The Short History of CHAZ

On May 25th, George Floyd was killed during an arrest by former officer Derek Chauvin for allegedly using a counterfeit bill. The tragic killing sparked mass demonstrations across the nation with the aim of protesting systemic racism, inequality, and police brutality. In solidarity, protesters across the world also took to the streets. One of the emergent results of the crisis is known as the Capitol Hill Autonomous Zone (CHAZ), located in Seattle, Washington. 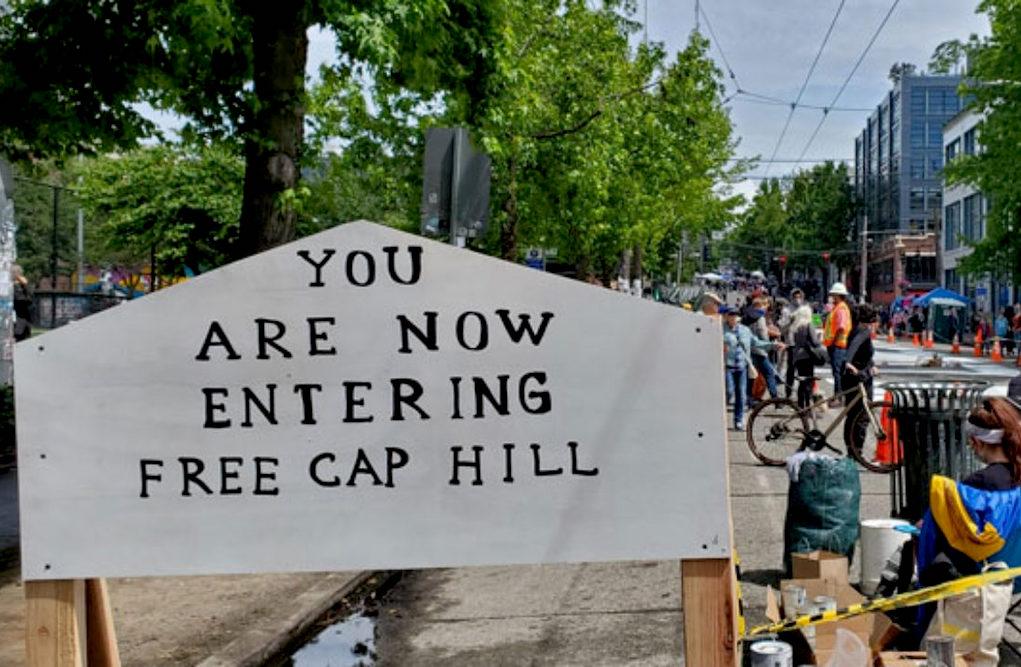 CHAZ popped into existence after the Seattle Police Department vacated their precinct in the area last week. The building was then claimed by protesters. Police are no longer welcome in the area as the community embarks on a self-governing experiment. This is an unprecedented occurrence in the recent history of the United States.

There is a lot to untangle and there are numerous questions looming on the horizon. In this article, we’ll work our way through some of those questions and have a look at what’s happening.

Seattle has long been a city of music, diversity, liberty, and cultural upheaval. So it may not come as a surprise that it turns out to be the city in which the first self-governing experiment of its kind takes place. Among other grievances, people are fed up with police brutality. Calls to defund the police can be heard across the nation. Minneapolis, the city in which George Floyd was killed, effectively abolished its police force. 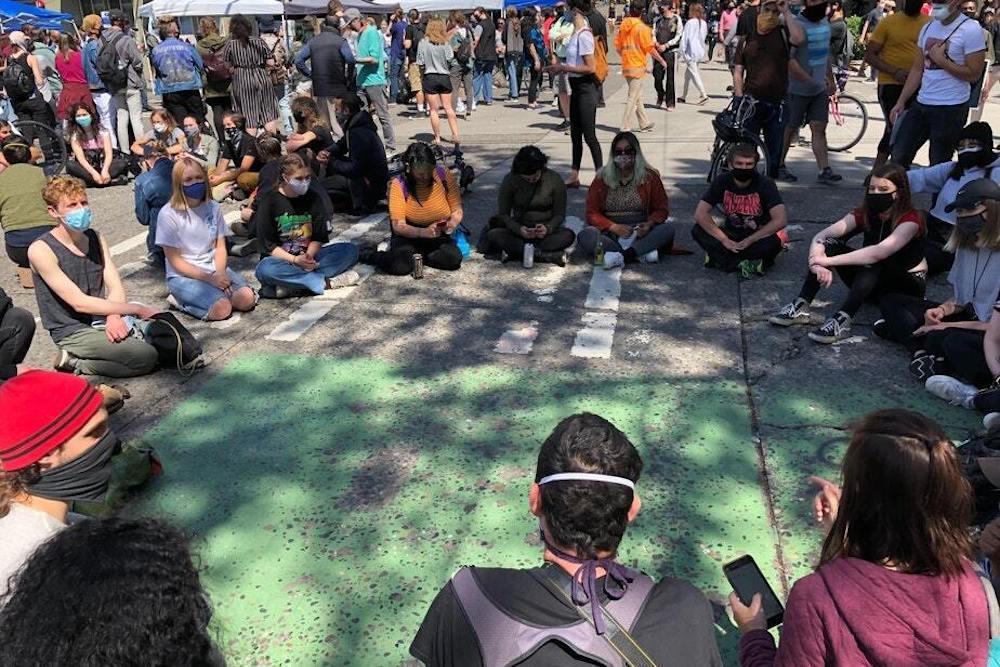 Demonstrations were becoming increasingly heated in downtown Seattle – police were expanding their use of non-lethal crowd dispersal techniques, such as tear gas, pepper spray, and flash-bang grenades. As the atmosphere grew more hostile, police started to barricade the doors and windows on their precinct.

The rising tensions culminated in a “police retreat” from the area. Protesters then made their claim and declared the six-block neighborhood an autonomous zone where the police force is no longer welcome.

Though the Seattle police are essentially no longer operative in the neighborhood, it’s not lawless chaos. An official stated that the police will still respond to “significant life-safety issues,” such as assaults. The other emergency services – the fire department and emergency medical services – are still active. All emergency response services are in close coordination with representatives from the community to “help ensure the safety of individuals, residents, and businesses” in light of these extraordinary circumstances. 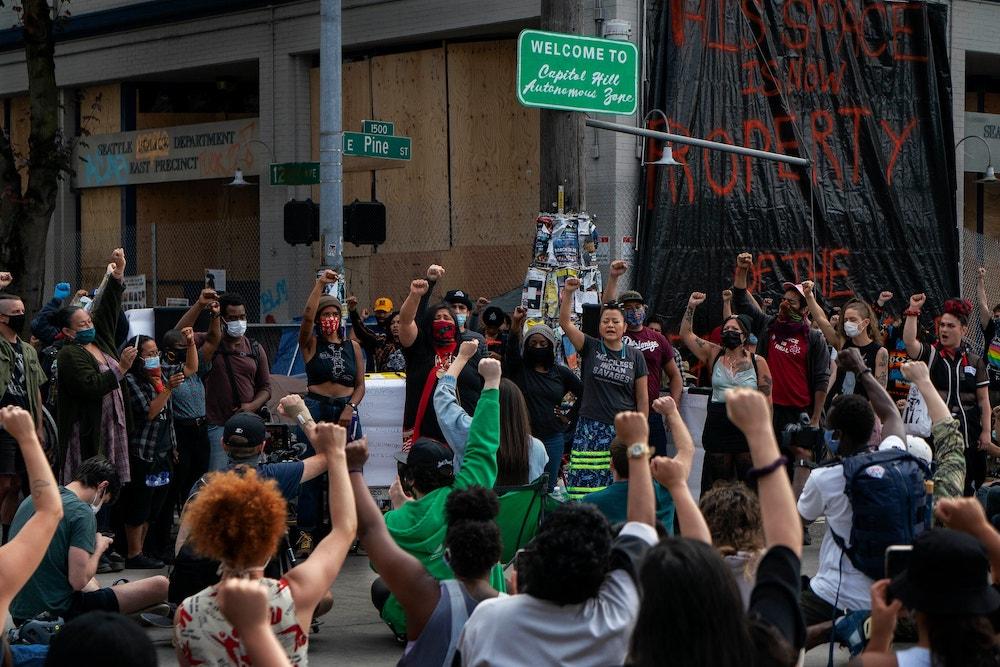 Photographs and footage from CHAZ reveal what looks like a street festival. The declaration of the zone prompted thousands of tourists and visitors to come and check it out. A large portion of the area has been declared a “pedestrian-only zone,” so people are roaming around the neighborhood, frequenting the many food stands.

In a large park, people are hanging out. Shortly after the zone declared itself autonomous, there was an event there where people played music and gave speeches and read poetry. One photojournalist described the scene in CHAZ as “a hippie festival.” He reported that a few people were openly smoking cannabis. The area has also seen a renaissance of street art. 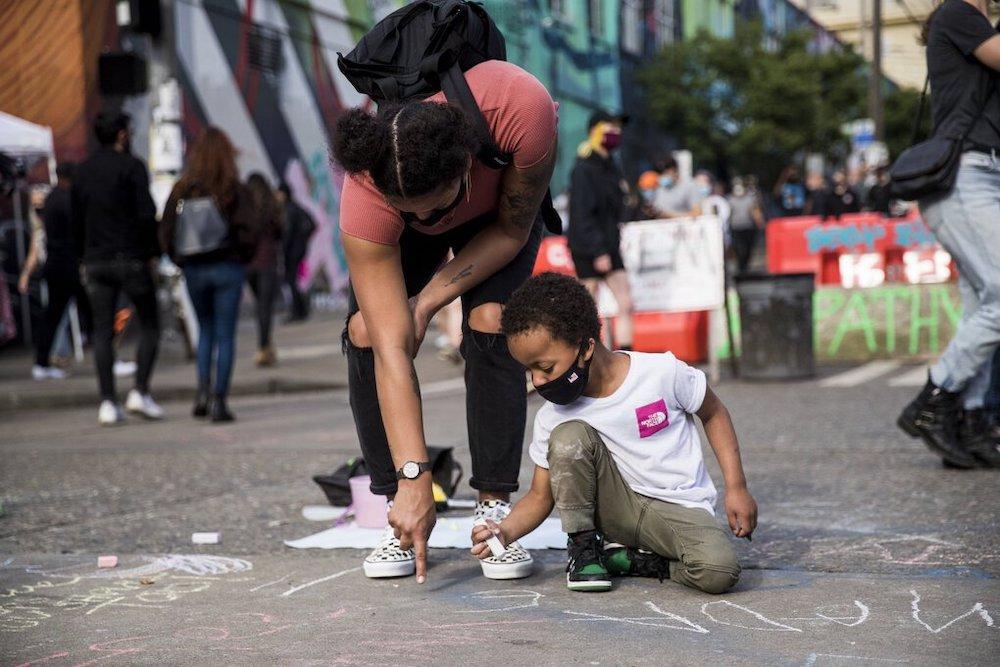 The protesters involved in the inception of CHAZ have said their goal is “trying to prove through action and practice that we don’t need [the police] and we can fulfill the community’s needs without them.” They argue that less funding should go to the police force, and it should instead be reallocated to social and medical services.

They wrote up their official demands on a 30-item list. It includes, among others, a call to abolish the Seattle Police Department and reparations for the victims of police brutality. The government has thus far stated that it does not intend to disrupt the autonomy of the area, but that it will cooperate and is open to discussions of change.

What’s Next for CHAZ?

CHAZ is less than two weeks old. And with the massive social unrest, raging COVID-19 pandemic, impending economic difficulties, and coming elections, it’s hard to tell what’s next. In considering its birth and its infancy, we’re left with more questions than answers. The biggest one is probably: Will it be safe? The truth is that no one knows.

Some have suggested that the severely diminished police presence is an open invitation to problems and crime. Others have asserted that the community has the capacity to govern itself, including having a security apparatus. 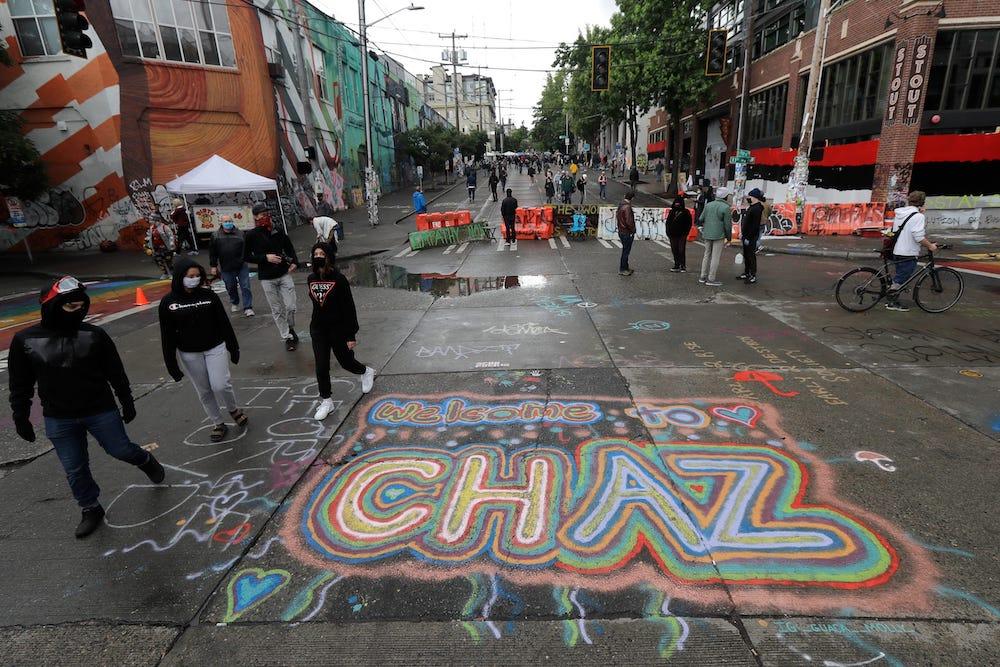 We don’t know what the future holds for CHAZ. What if this works, and we get a case study showing us that a neighborhood can govern itself? What if social changes are implemented and we see amazing results? And what if this project is not the last of its kind? The answers aren’t clear yet and the political and social implications are still unknown, but we watch as this turbulent chapter in American (and global) history unfolds.

Recent reports of some small-time violence in the area have prompted city officials to state that they plan to retake. The mayor of the city, Jenny Durkan asked protesters to leave but said that she did not intend to have them forcibly removed.