Deep in the heart of Kenya, there’s a radical village where women are in charge, and men are banned. Created by Samburu women, the Umoja village established itself to be a safe haven for women subjected to unjust treatment, such as violence and forced marriage. Unfortunately, assault is not uncommon with 95% of women in Samburu being at risk of domestic violence. Founded in 1990 by 15 survivors of abuse, similar villages have since been appearing. 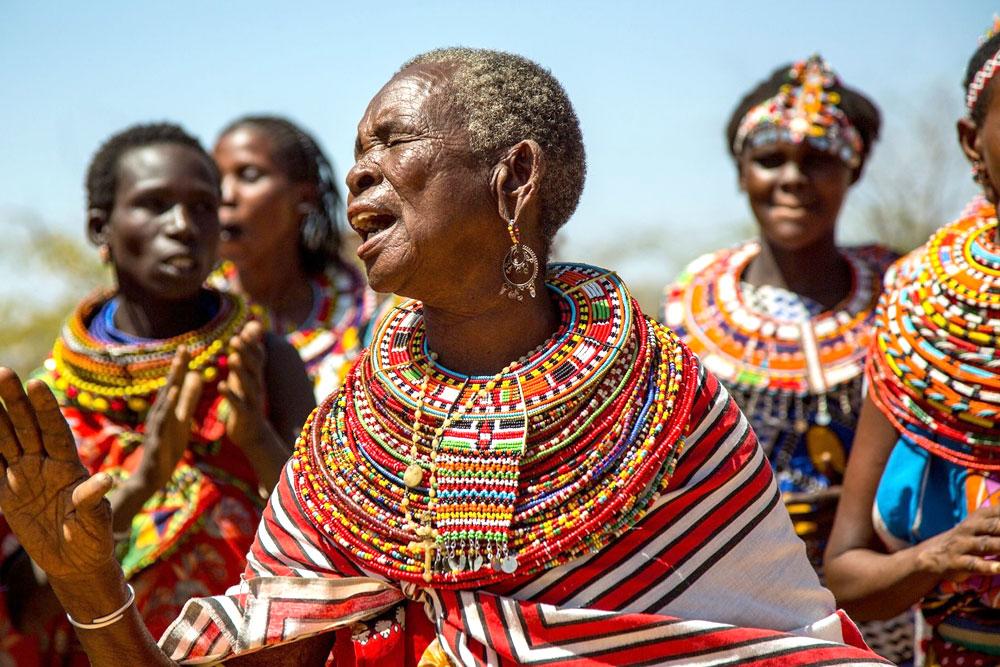 Without financial independence, they wouldn’t be able to sustain their freedom from male oppressors. They sell beautiful hand-made beaded jewelry to tourist trucks passing through the area and online, sharing the money equally among them. In addition, they earn income from a tourist campsite and cultural center. This ability to generate their own income is a crucial factor in their survival.

However, this refuge is not without its challenges. Disgruntled husbands and neighboring village men have attempted to sabotage their business, through selling rival beadwork or blocking tourists from visiting by buying the surrounding land. “We decided to buy the land so men could not drive us away,” explained the village Matriarch Rebecca Lolosoli, but at significant cost to the village. This resulted in more violence towards the women, another reason why they take it in turns to stay up at night and keep watch; another crucial feature in protecting Umoja.

In the face of so much adversity, they’ve even managed to establish their independent, female-ruling governance. The women enjoy equal status to each other, making community decisions under the “tree of speech.” They elect their chairwomen, currently reelected founding member Rebecca Lolosoli, choosing to live by self-imposed rules to maintain equality. 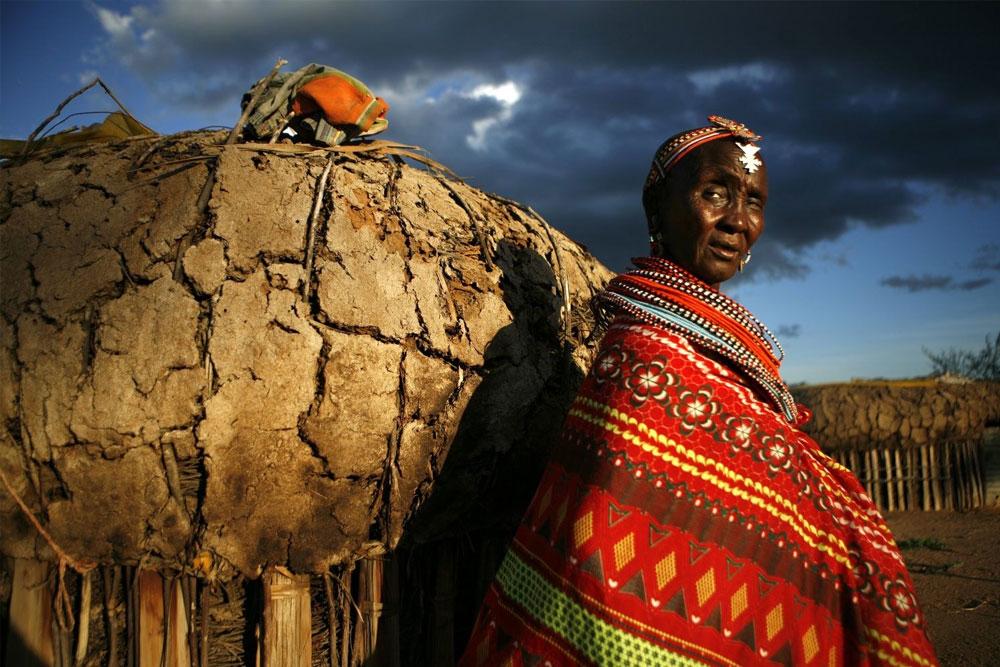 The village also takes in children, either belonging to the women or who have been orphaned or abandoned, as well as young girls escaping forced marriage. Umoja has set up a nursery and primary school available to all the children and adult women who wish to gain basic literacy.

Men Can Visit, but Remain Their Greatest Obstacles

“Men are forbidden to live in the village, but may visit as long as they behave and abide by the women’s rules,” explains Lolosoli. Some women still have their husbands, some have boyfriends, and some choose to swear off men altogether. This progressive attitude to women’s choice in partners radically conflicts with the Samburu tradition of men buying their wives. 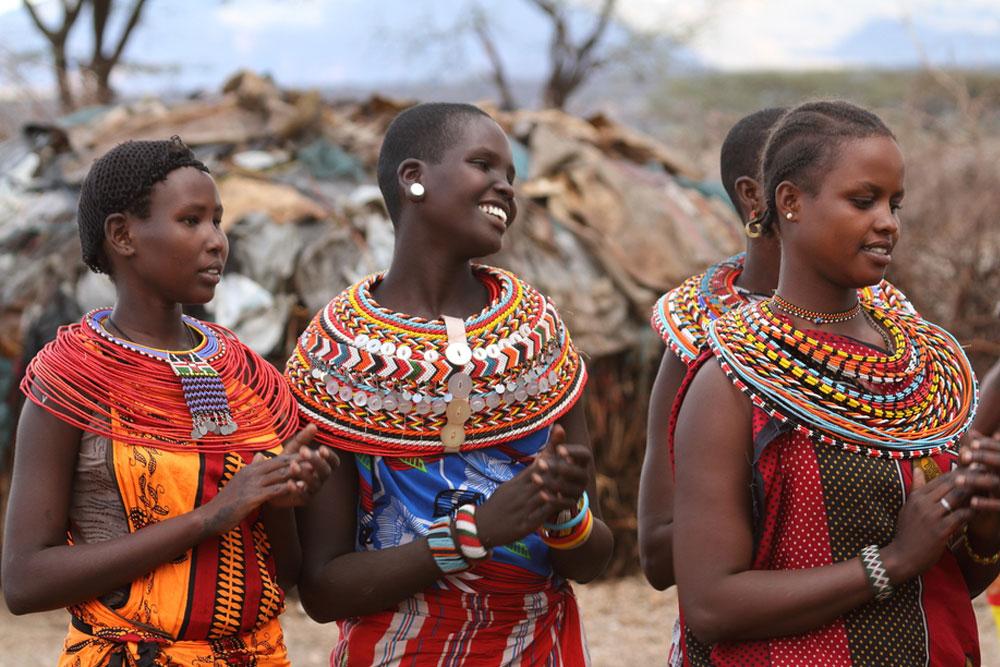 Founded on the principles of women’s rights, this revolutionary village is deeply inspiring. However, their work isn’t over yet, as Lolosoli acknowledges: “Our greatest obstacles are our men. You aren’t able to answer men or speak in front of them whether you are right or wrong. But until they change their attitude towards women, we have much more to fight for and this is what we stand for however long it will take.”