Japanese professional tennis player Naomi Osaka is taking the world by storm, both on and off the court. She’s ranked in the number one position for the Women’s Tennis Association (WTA), won the Grand Slam singles three times, and became the reigning champion at the US Open. 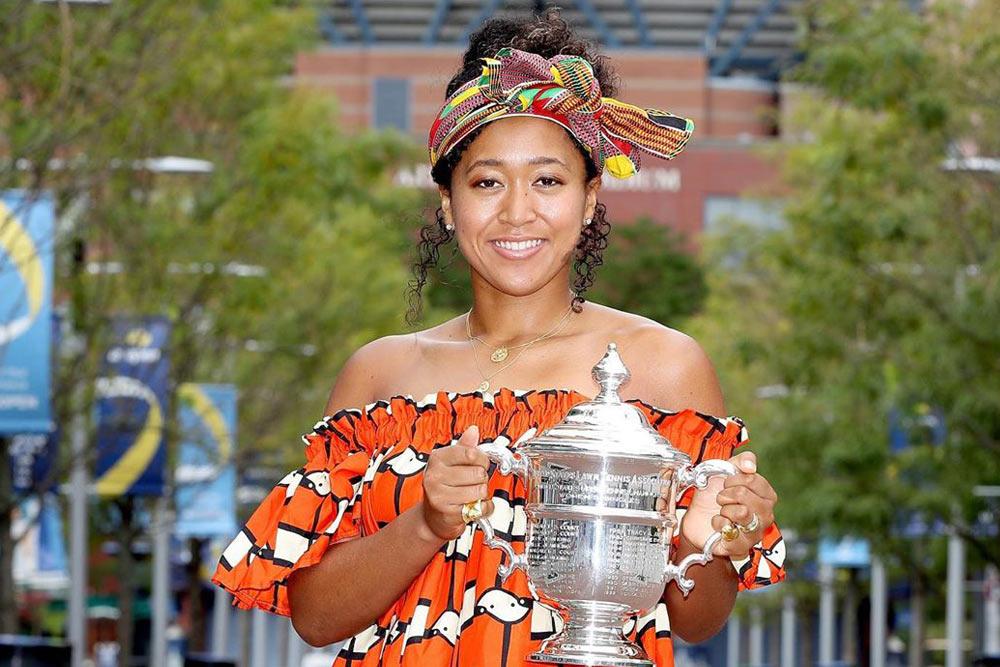 Aside from her flourishing professional life, Naomi is using her platform to raise awareness for matters close to her heart. And she’s not letting a global pandemic slow her down. Naomi’s been competing in the 2020 US Open while training as hard as ever, and using her face mask fashion to make a stand against injustices.

One of her most high-profile accomplishments has got to be her 2018 defeat of 23-time Grand Slam singles champion Serena Williams in the US Open final. Having been her ultimate childhood icon, it was a life-changing moment for the sportswoman. It was also the first time a Japanese player won a Grand Slam singles title. 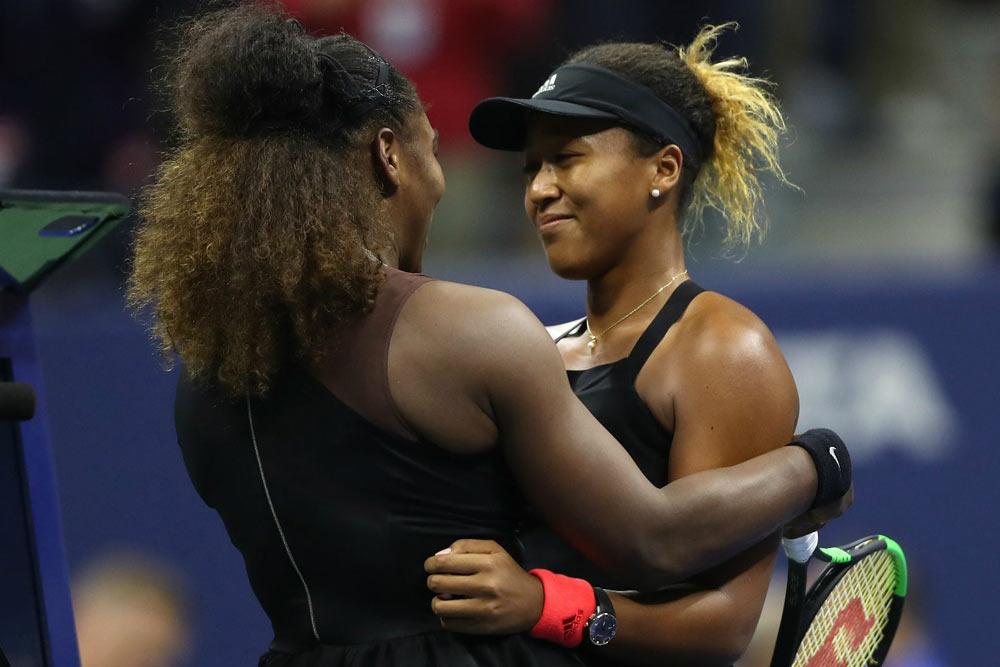 Naomi commented on just how bizarre it was for her to play against Serena, let alone win. “It feels really crazy because you grow up watching them. Just for them to be seeing you as an opponent is very surreal,” she explained. “I feel like I dreamed of the moment – and for it to happen in real life was definitely an out-of-body experience.”

Naomi also gave some insight into how she feels about comparisons between the sportswomen: “Whatever sport you play, you’re compared to the person that’s most similar to you – and for me, it was always Serena. I want to be a good enough player to stand on my own. I want to carve my own legacy.”

Because of her huge success, Naomi has been given a platform that most 22 years olds can only dream of. Fashion magazine Allure even put her on their cover for August 2019, championing the athletic female form. Nautrally, her following only grew after that. And she’s using her fame to amplify social issues. 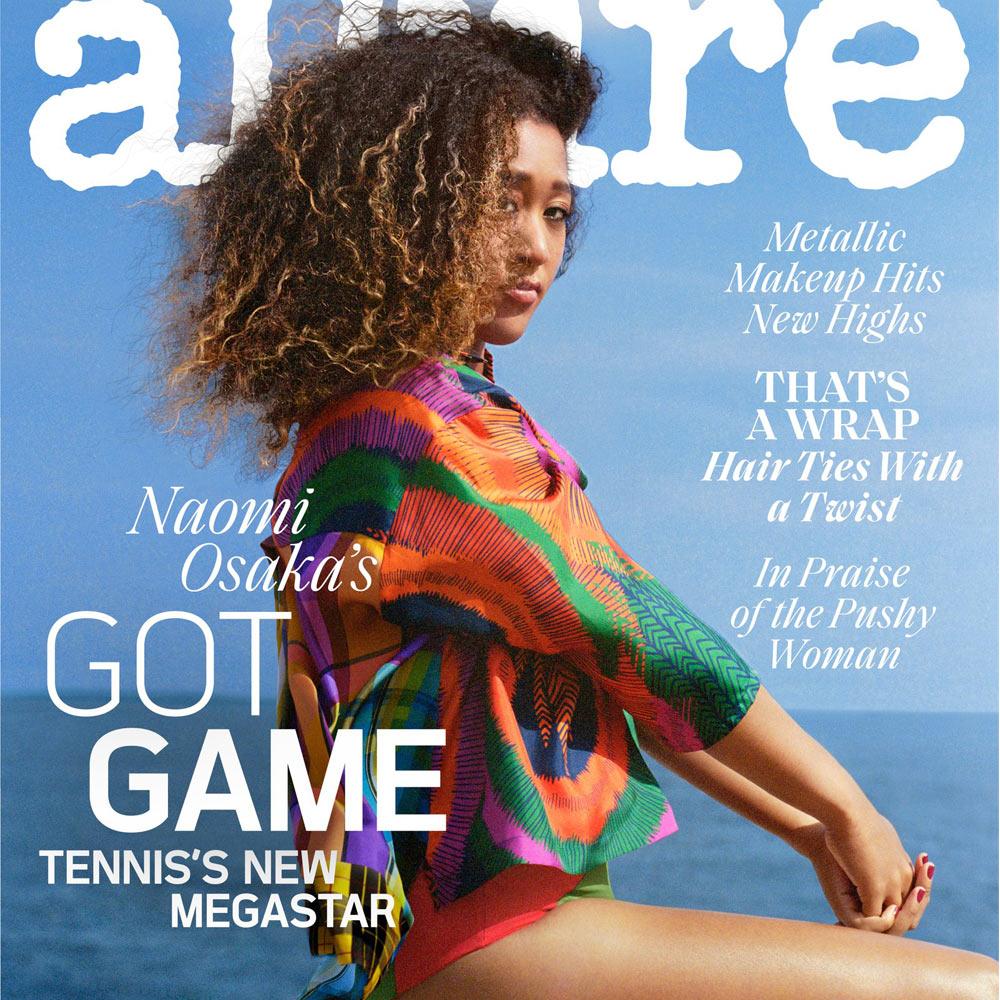 For example, at the 2020 US Open, she chose to wear statement protective face masks that had the names of black victims of police brutality written across them. She had a different name written across her mask for each one of her televised matches, which was broadcast around the world.

It’s clear that Osaka is not your ordinary 22 years old, and the star athlete still has so much time ahead of her. Still, at the beginning of her career, it looks like she’s set to become the next sports sensation. And we can’t wait to see what’s in store for her future.