Now, Australia is the most recent country to be dragged into the story because another metallic monolith was found just south of Adelaide. But like the one in Utah, the Adelaide monolith disappeared just days after it appeared. 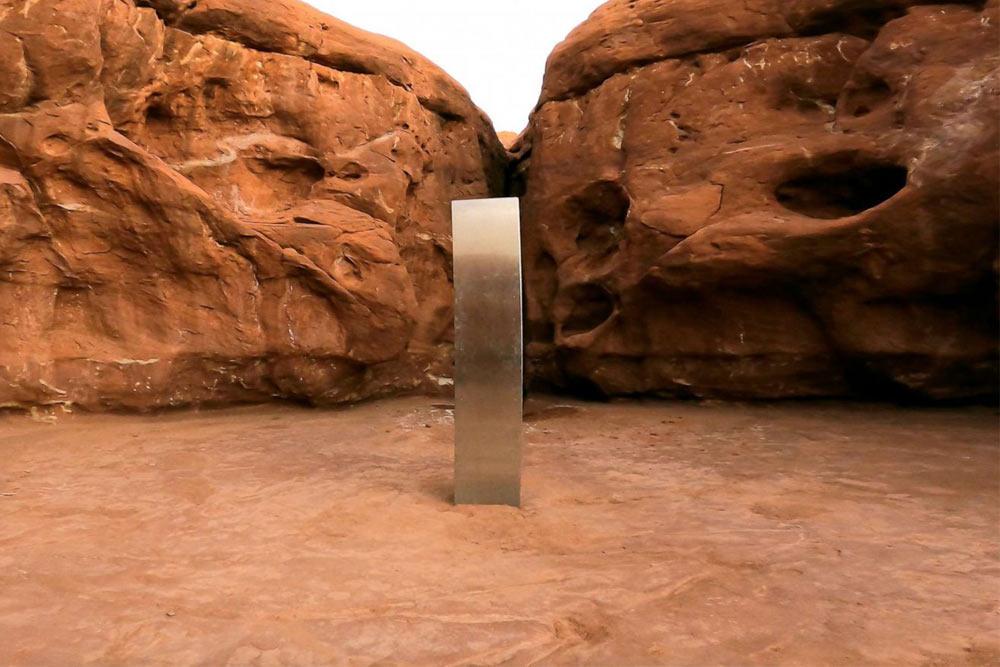 Other structures like the Utah monolith have been found in more countries, including the UK, the Netherlands, Romania, Germany, and Spain. As people continue to investigate what’s going on, the world still isn’t sure. Pranksters, artists, government conspiracies, aliens? No one knows.

South of Adelaide, located in the southern part of Australia, in a grass field with a highway nearby, people spotted the protruding metallic structure. It’s almost identical to the one found in Utah in November 2020 and those found in other countries. The people who discovered the monolith noticed that it had strange markings on it. Upon closer inspection, it was revealed that those markings are coordinates. 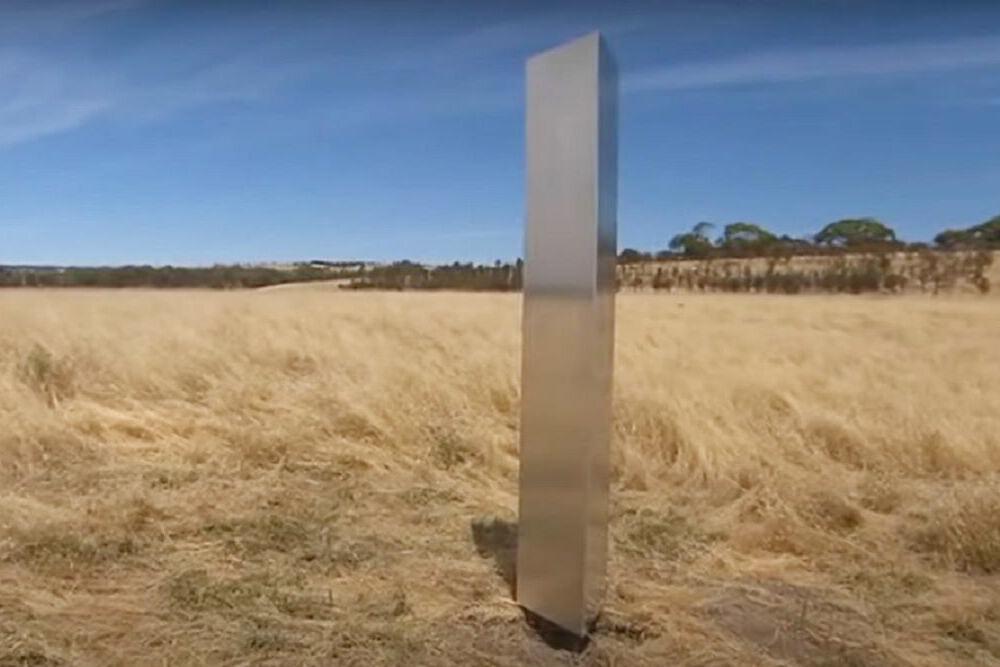 When you punch the coordinates into a GPS, you get three cryptic locations. They are the coordinates of an uninhabited island in the Northern Mariana Islands (in the North Pacific Ocean, near Guam), the Sphinx in Egypt, and Trump Tower in New York.

What does this all mean? Who put the monolith there? No one knows (yet). A few days after it showed up in the field, the monolith disappeared, leaving only three support rods behind. Its appearance – and subsequent disappearance – are currently being investigated by the city council.

So What Is the Deal?

No one knows who places the monoliths or why they are there. As it stands now, there’s no evidence that suggests anything extraterrestrial going on. The structures found thus far were made with plastic, metal, and wood – very earthly materials indeed. As one awesome and hilarious article from The Guardian argues (the article is titled “Mystery of the monoliths: if only it were aliens”), it’s a prank that was cool at first but is now becoming tedious. 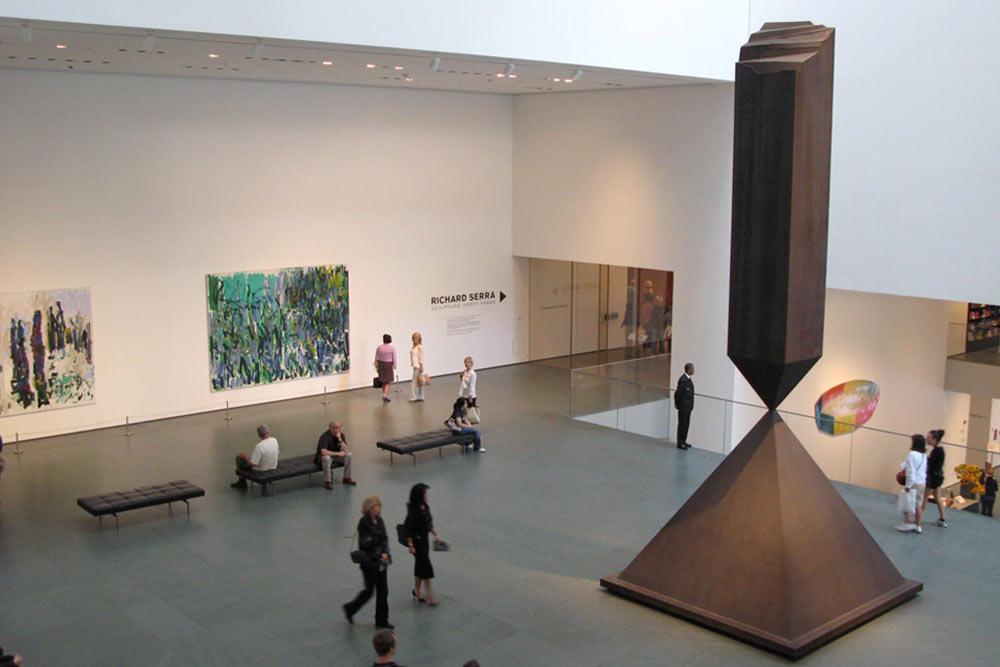 The first monolith (the one in Utah) was intriguing. Investigators concluded that it was placed in the desert in 2016. So that means some very patient artist waited four years until his or her work was noticed by anyone. But now the monoliths are popping up all over the place, one after the other.

Some have pointed out that they are similar in style to the work of sculpture artists like Richard Serra. But rather than submitting the pieces to a museum, whoever makes the monoliths (certainly different across the globe) just junks up nature.