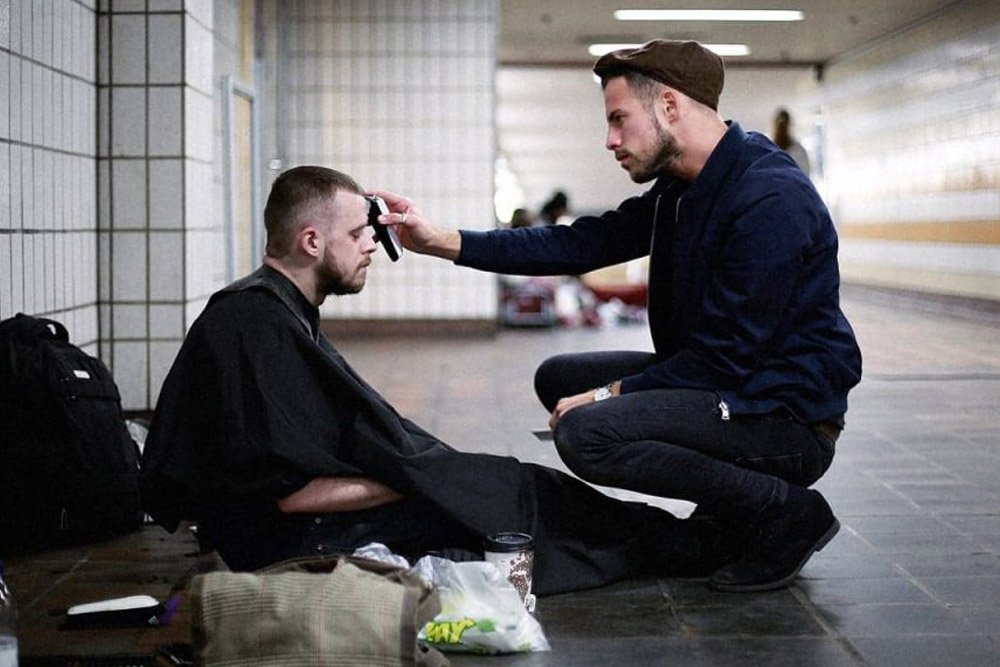 Stories
Hairdressers and barbers from around the world have been cutting hair and trimming beards of homeless people on the streets. We’ve seen hairdressers in the UK, America, and Australia who have all gotten involved, and we are sure there are many more around the world doing the exact thing.
read more 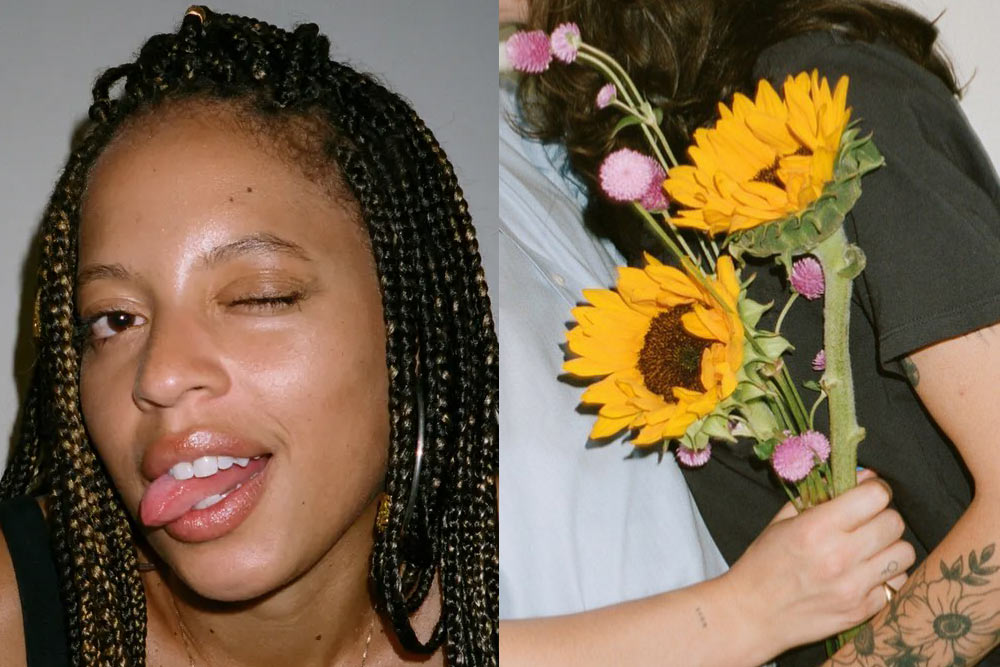 Lifestyle
Let’s be honest when we think of a gay dating app, we think of Grindr. A lot of us didn’t even know there were plenty more out there like Her and Scissr for women. These are the common dating apps for the queer community, similar to the stock standard Tinder and Bumble. Now there’s a game-changer for the queer community, changing the way it all looks and works. We introduce you to Lex.
read more 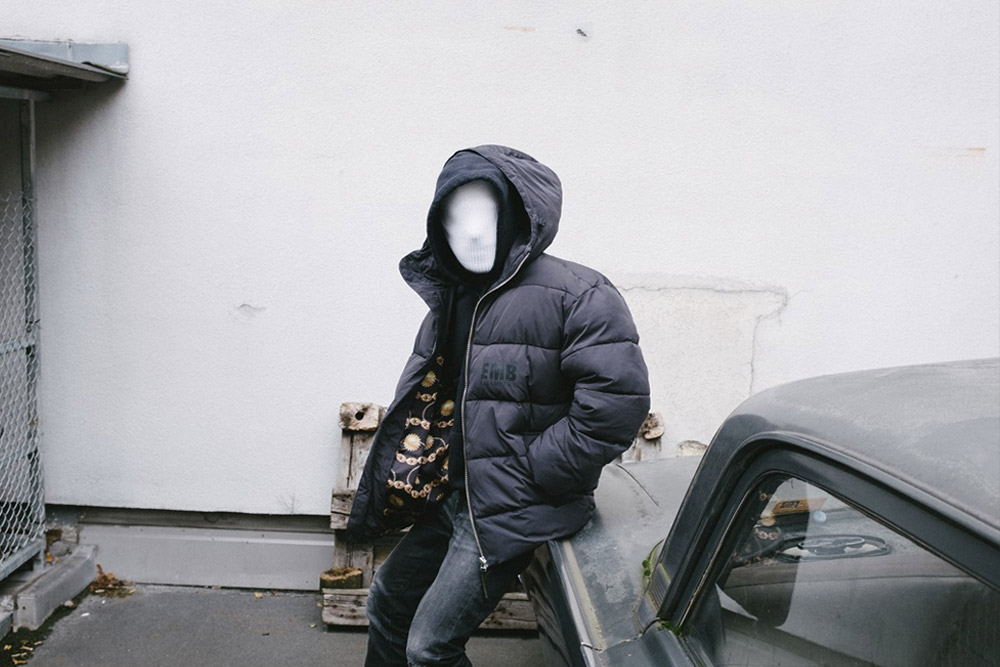 Uncategorized
You may not have guessed, but eight out of the ten official members of the Wu-Tang Clan are vegan. So it only makes sense that one such member, RZA has made his street label, 36 Chambers as environmentally friendly as possible. RZA has been living a vegan lifestyle for many years and he has made sure that his brand and collections proudly reflect his beliefs.
read more 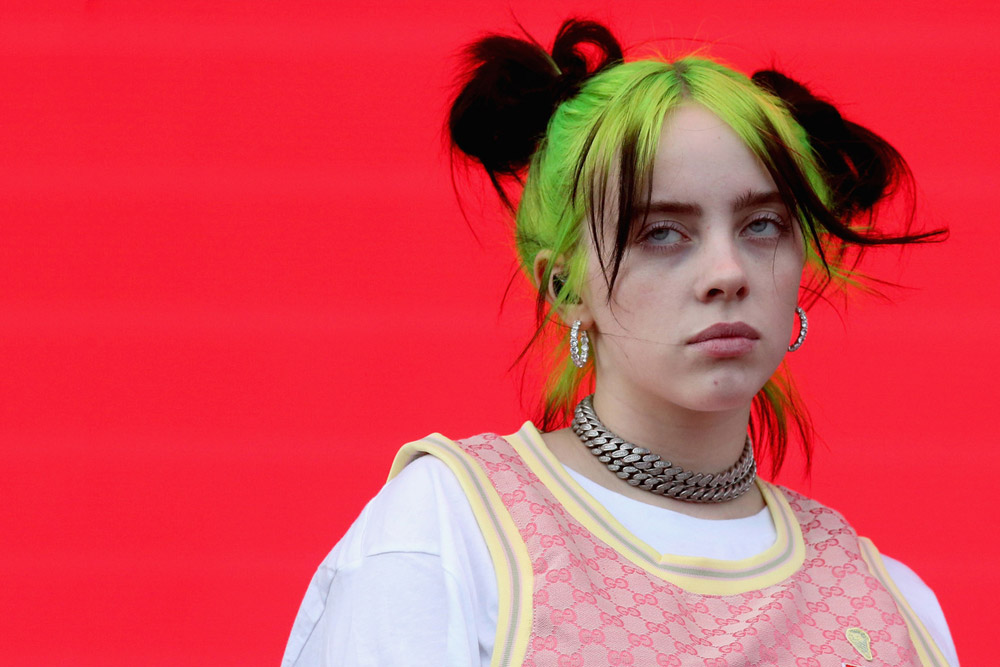 Entertainment
Billie Eilish just broke the record as the youngest solo artist to take home Album of The Year, and that was not her only win at this year’s Grammy Awards. she also became the first artist to win all four top awards since 1981, taking home trophies for Album of the Year, Best Pop Vocal Album, Record of the Year and Song of the Year. The 18-year-old, now house-hold name, is popping up everywhere we look. Her career and popularity have just continued to skyrocket for the last few years and she is not slowing down.
read more