Beer and Virus Have No Connection

In light of the global situation, it’s understandable that the meanings of some words take on new energy. Words like ‘quarantine,’ ‘viral,’ or ‘lockdown’ have had new life breathed into them, for better or for worse. But what about the most charged word of them all: ‘corona?’ One of the world’s favorite beers, Corona, has the misfortune of having the same name as one of the world’s reviled enemies. 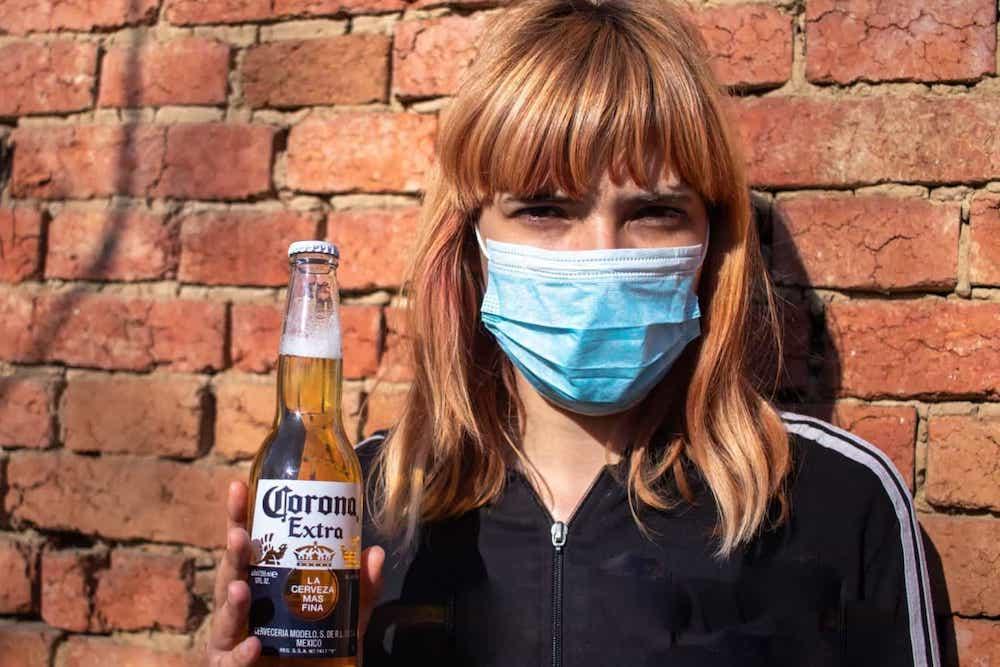 As is the case with much going on in the world right now, when it comes to the Corona Extra beer company and their sales during the global situation, developments are fast and reports are conflicting. In this article, we break it down for you and try to give you a status update regarding the beer and its now-unfortunate name.

Obviously, Corona beer has absolutely nothing to do with the novel coronavirus. One is a beer, the other is a virus. One of them we drink with our friends, the other prevents us from seeing those friends and causes suffering and sickness. We couldn’t be clearer: there is absolutely no link between the beer and the virus! 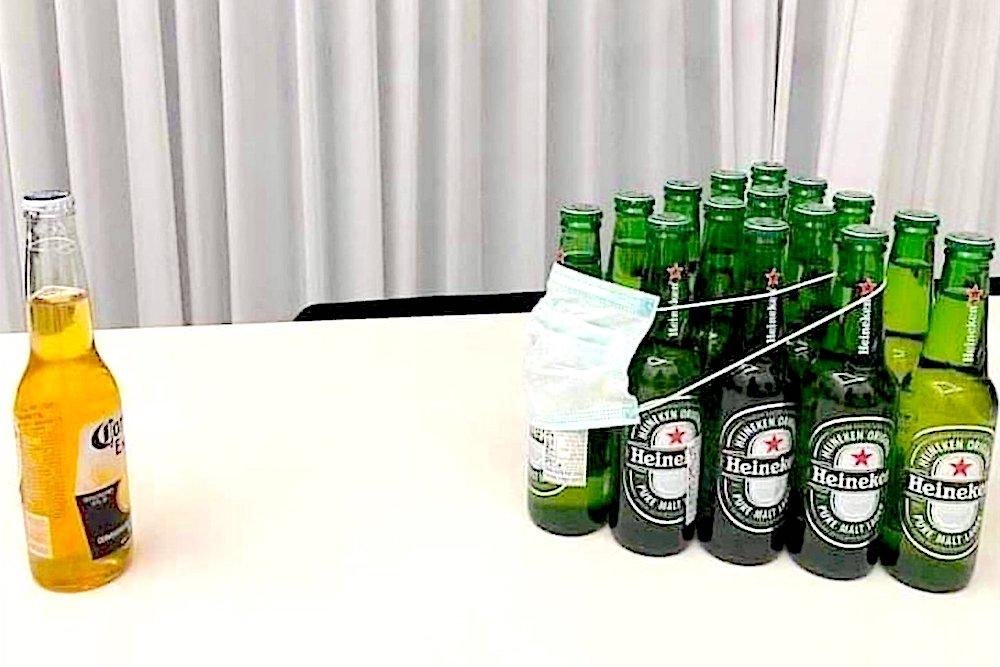 Nonetheless, ladies and gentlemen, there are those out there that don’t know this. The internet has seen a surge in Google searches such as “corona beer virus.” And the internet is awash with memes portraying the beer as some kind of pathogen. One Instagrammer took photos of herself donning protective gear and emptying all of her Corona beer down the drain. We get that people are confused and scared, but come on.

Making Sense of “He Said, She Said”

As mentioned, reports of the Corona Extra’s response and sales are conflicting. But it seems that largely, they have remained silent on the issue. We don’t blame them, it’s bad enough to have your product have the name of a deadly virus but we suppose you wouldn’t want to muck things up further by saying something stupid. 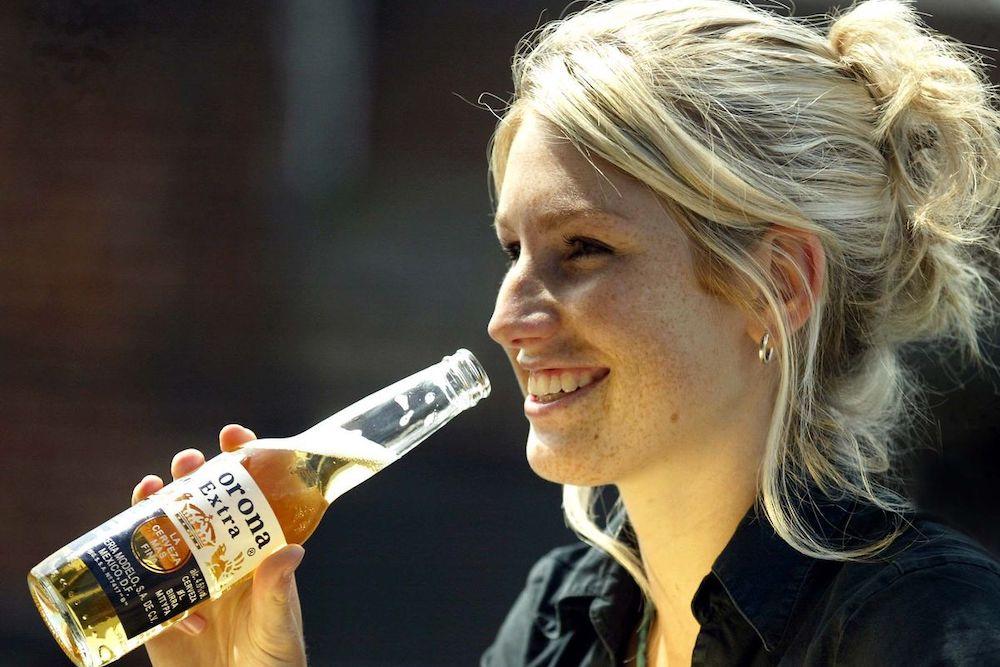 A couple of months ago, the beer company released a statement giving everyone an update. They said that customers need to “understand there is no link between the virus and our business.” They went on to mention that “Sales of Corona remain very strong and we appreciate the continued support from our fans.”

Until early April, when Corona Extra suspended their brewing operations in Mexico due to an outbreak there, sales seemed to be doing just fine. At the beginning of the outbreak there were some misleading reports that company sales and stock were plummeting. There was a slight downfall, but it’s believed to be due to the general decline in commerce in China during that period. 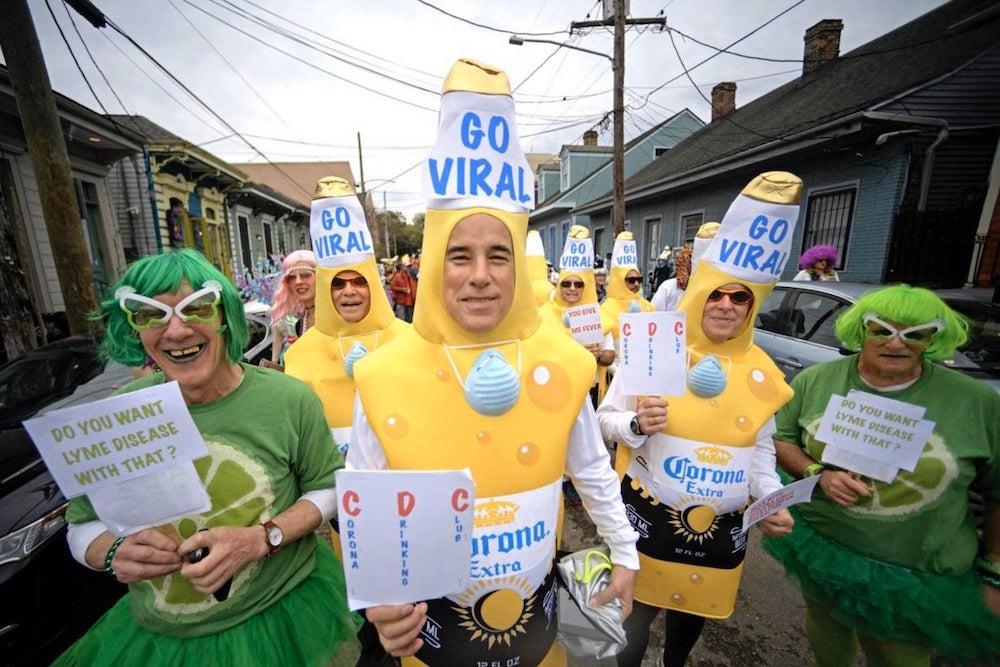 In sum, rumors of the Corona beer company tanking seem to be false. We hope that people are logical enough to realize that the beer has no connection whatsoever with the virus. Logic notwithstanding, the shared name is unfortunate. Just think of all the German-American kids that were named Adolf at the beginning of World War 2. Or think of the diet candy that was called Ayds. It’s too bad, but it’s a reality. We wonder whether Corona Extra is considering a name change.