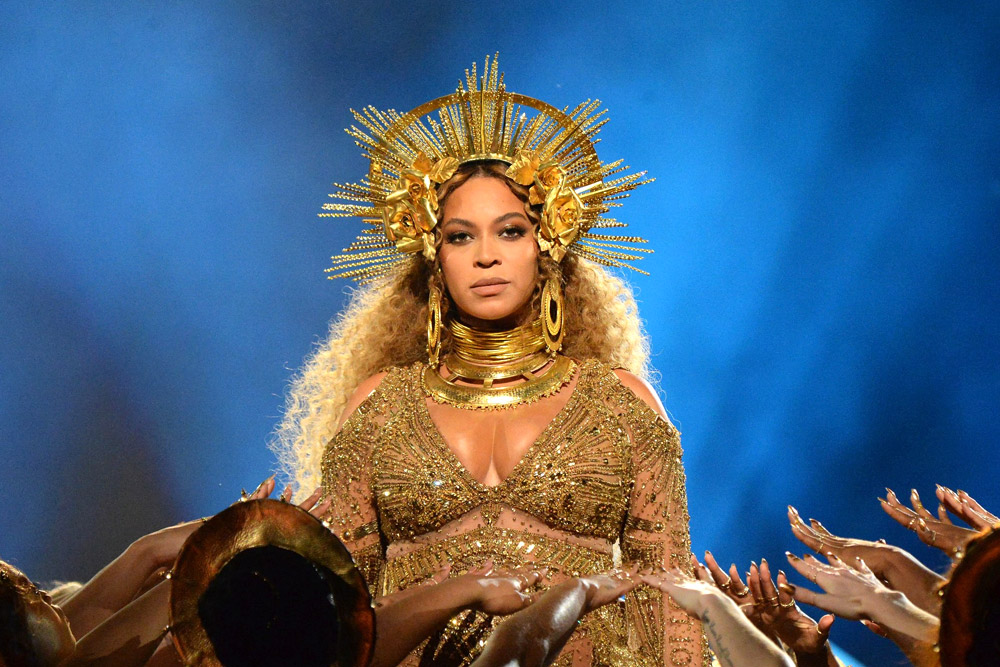 You might not know it yet, but you've likely had many run-ins with the concept of Afrofuturism. At Popular Everything, we're bringing you a necessary overview of the philosophy and aesthetic whose growing interest sees it further represented across the spectrum and acknowledged as important. Music, fashion, art, and film - Afrofuturism has exploded on to the scene of mainstream media and we're grateful it's being seen. Today, it defines conversations or depictions of the African diaspora in a futuristic context. But more than just representing Black people in science fiction, it imagines a future where African/Afrodiasporic culture is celebrated.
read more 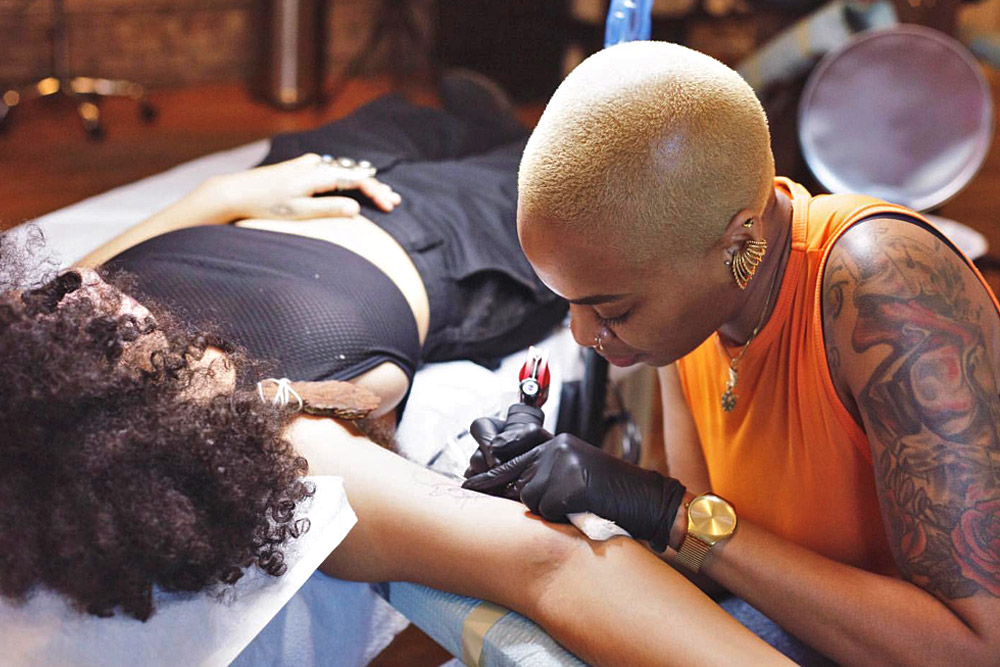 Brooklyn based Doreen Garner is a tattoo artist, performance artist and contemporary sculptor who is using her talents to facilitate community and inclusion. In her tattoo parlor, Invisible Man Tattoo, she has created a platform that specializes in catering to the black community. "I had always felt uncomfortable in most tattoo shops," she admits. The lack of representation in the inked community became her catalyst for creating a Black-friendly, as well as female-friendly, space where people of color would feel welcome and safe.
read more 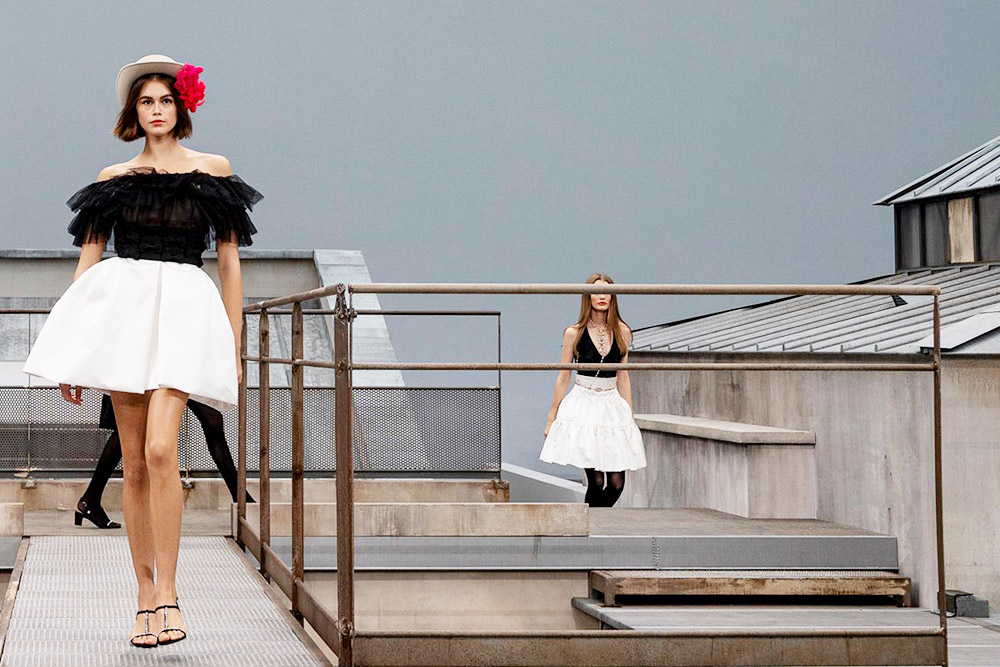 Paris fashion week ran from September 23-October 1st. This event displayed the upcoming trends from the top designers for the Spring and Summer 2020 season. Every season has its memorable mentions. We'll highlight some of the hottest trends that you may or may not want to follow depending on your interests.
read more