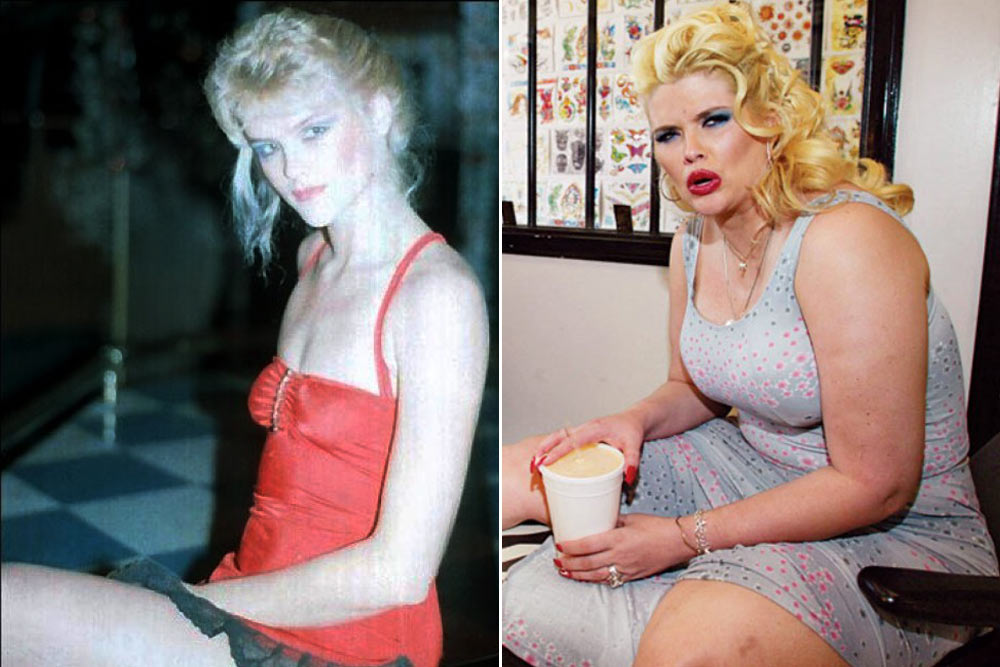 Before there was Kim Kardashian, there was Anna Nicole Smith - the infamous model, actress, and reality TV personality. She was one of the most famous women on the planet during the nineties, but somehow everything went horribly wrong. At Hype Galore, we're revealing exactly what happened throughout her life that lead to such a tragedy. From her surprising rag to riches background, to marrying an 89-year-old billionaire while in her twenties, her extraordinary story will show you a side to Anna that few people know about.
read more 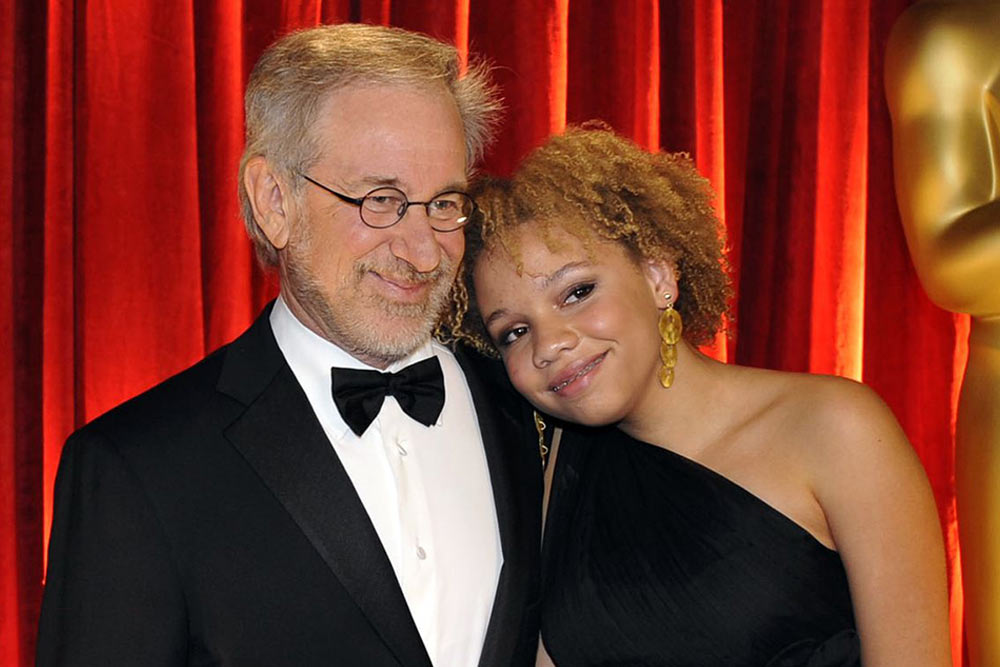 There are a bunch of celebrities who've gone down the adoption route. Whether they struggled with fertility issues or simply wanted a child who needed a home, they've opened themselves up to kids who aren't biologically theirs. And not all of them have been so public about it over the years. That's why we're revealing which stars have embraced an adopted child into their family. And the best news is that everyone's lives are all the better because of it. Take a look at which household names have been quietly raising adopted children and how it's been going for them.
read more 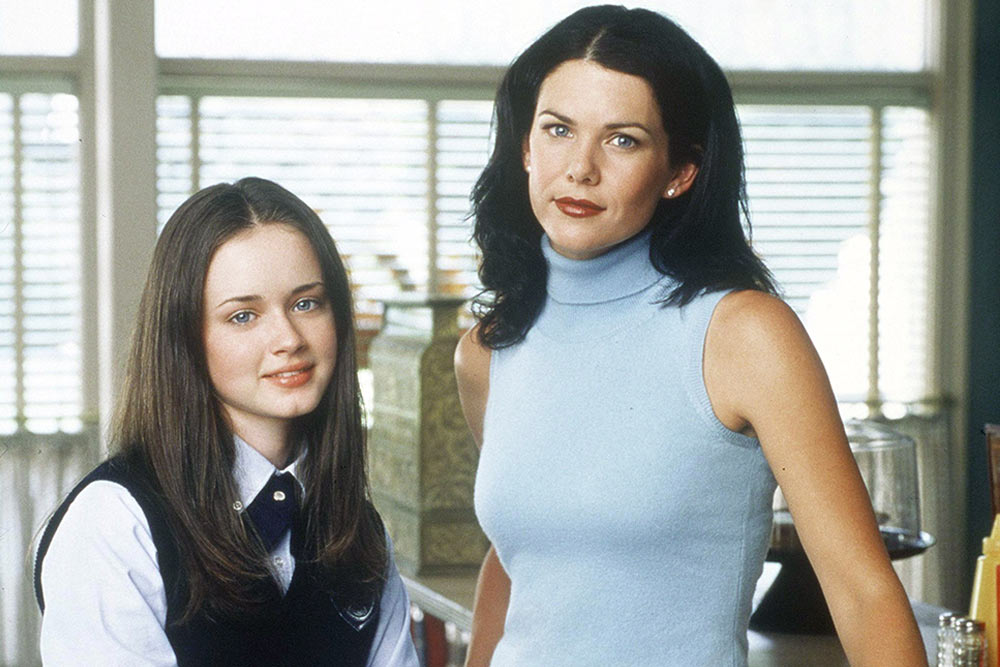 Let's face it, no matter how many years have passed since Gilmore Girls last aired on our screens, this show never fails to put a smile on our faces. And while you rewatch the show for the 100th times you might recognize certain familiar faces. There are actually many stars that have since gotten their big break which actually started their careers on Gilmore Girls. And while some look almost unrecognizable, you'll be sure to spill your coffee when seeing the big names that have made their way to Stars Hollow way back in the day.
read more 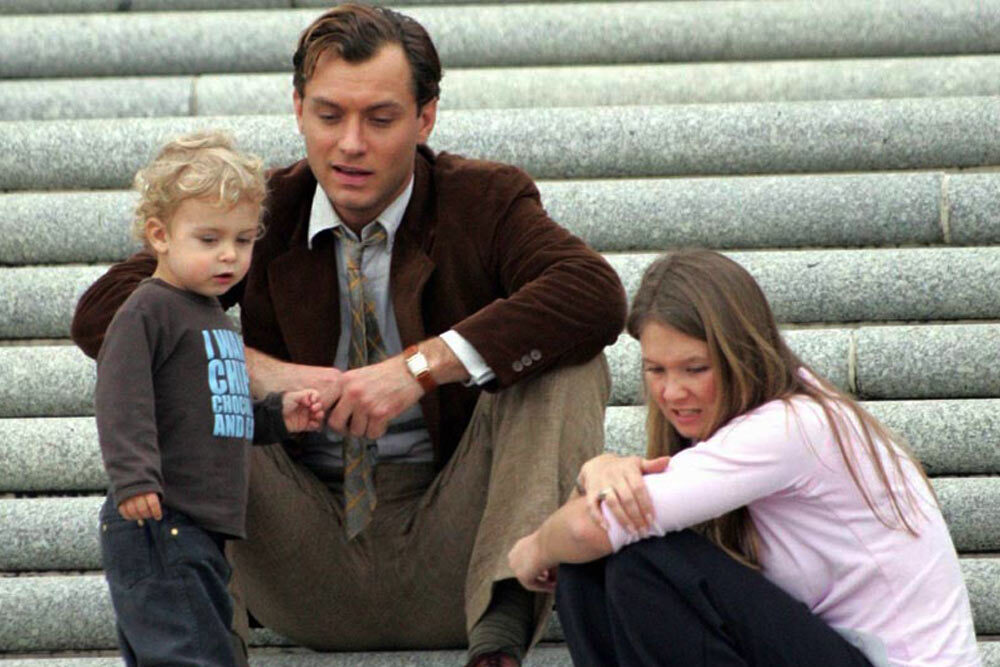 Many famous faces have entered into extra-marital affairs with their employees and staff members over the years. While they thought they could get away with their secret relationships with their nanny or their late-night trysts with their bodyguards, we all know that there are no secrets in Hollywood. So if you want to keep up to date with all of the stars who were caught cheating on their celebrity partners with their staff, we've got the scoop.
read more 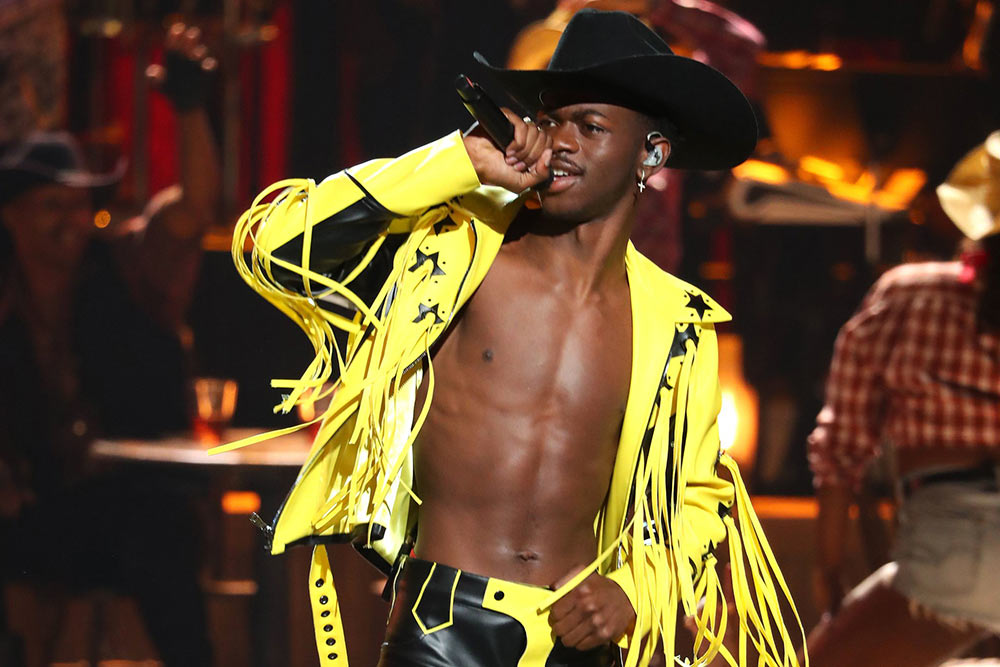 Many stars have branded themselves with the use of a unique stage name. Ranging from Lady Gaga to The Weeknd, these celebrities have chosen some of the wildest names to claim as their own. Although we frequently talk about these stars and read about them on social media, we never stop to wonder where their stage names originated from.Look no further because the meanings behind your favorite celebrities' stage names are finally revealed.
read more 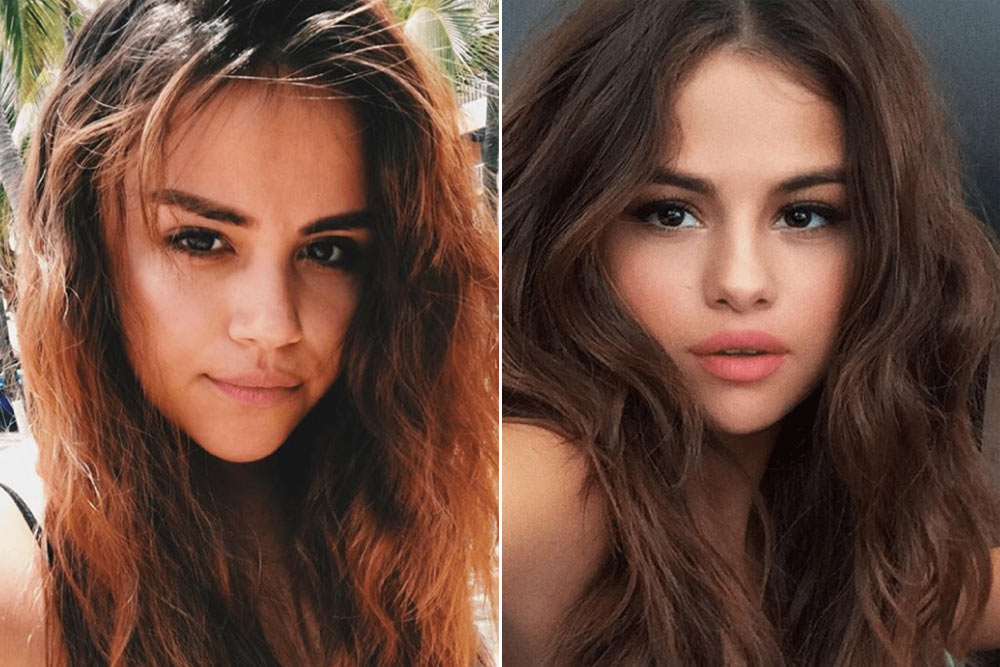 Have you ever wished that you could look like one of your favorite celebrities? Although many of us have this wish, only few can experience this reality. There are a shocking number of stars who have random lookalikes, and the internet is going wild over just how similar they appear. See for yourself if you are able to tell these famous celebs apart from their insanely accurate lookalikes.
read more 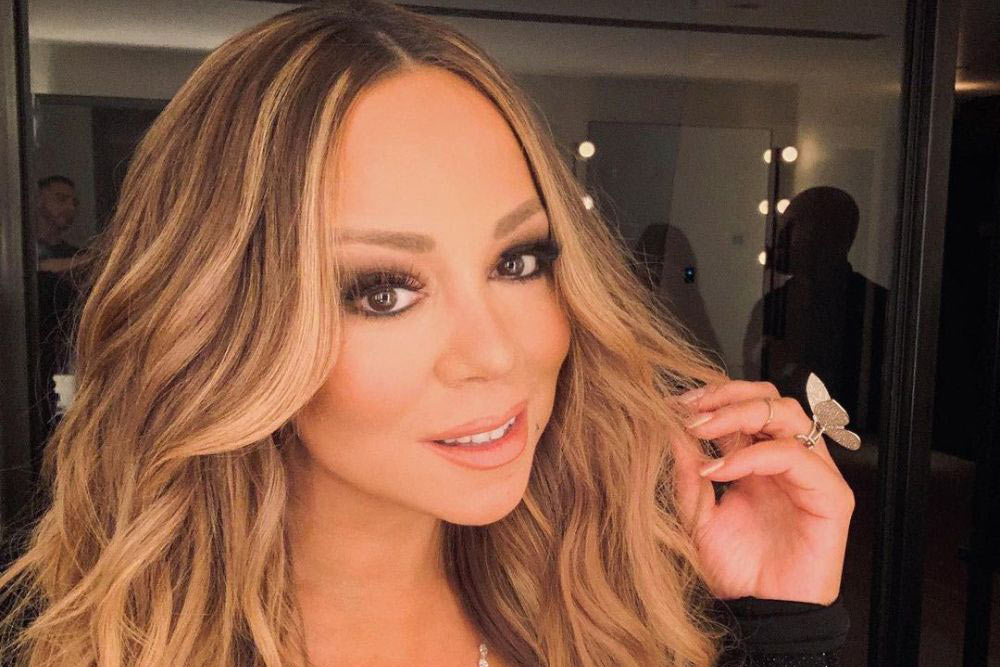 Everyone's using dating apps to look for love these days - even the rich and famous. But they've got a few tricks up their sleeve in order to keep their identity protected. From using a fake name to using a secretive dating app for celebrities, famous people are finding a way to meet local singles. Of course, people don't only use dating apps to try and find love... but we'll let you be the judge of what it is they were looking for. Take a look at which stars have been busy swiping left and right, and what they've had to say about it. Just bear in mind that you'll be in for a few surprises.
read more 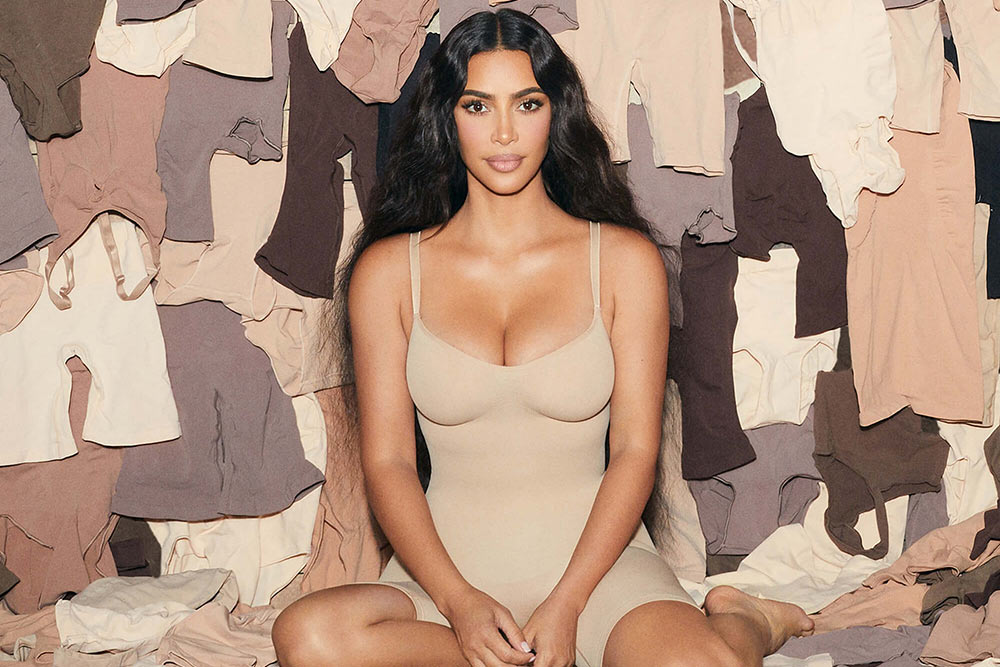 The day we've all been dreading has arrived, you guys. After 20 seasons and some of the most delicious drama the reality world has ever cooked up, the iconic Keeping Up With the Kardashians is coming to an end. And it's fair to say that the legacy they'll be leaving behind will be a controversial one. Yep, it seems as though you're not a Kardashian-Jenner without being surrounded by scandals and luckily for you, we've put them all into one epic scandal sandwich...
read more 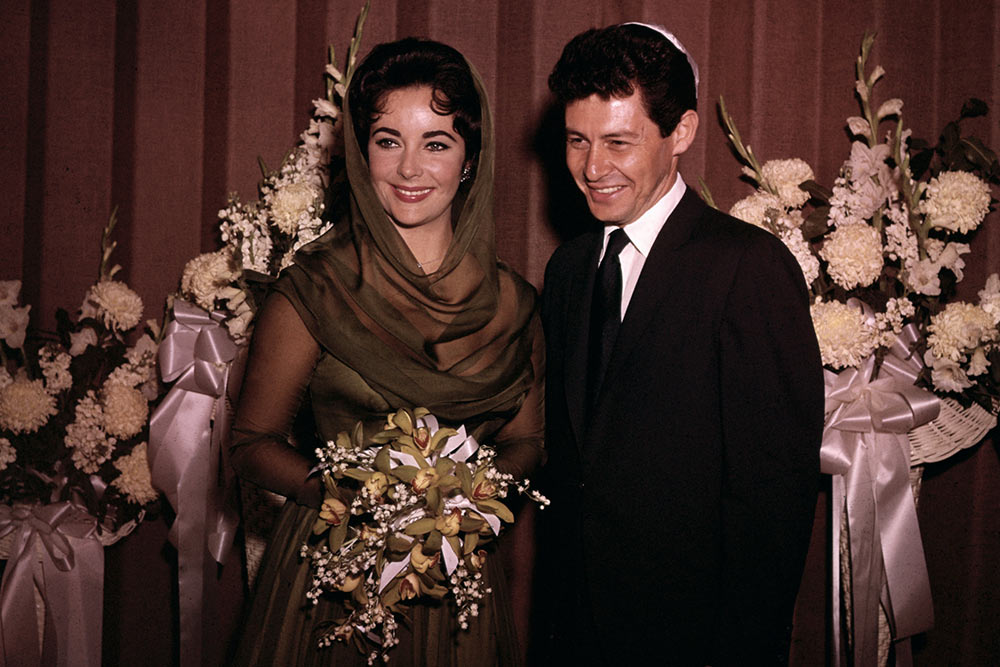 When it comes to Hollywood romances, celebrities change their partners about as often as we change our underwear. And while many of these flings are fleetingly unofficial, many A-list legends have decided to add legal documents into the mix over the years... for better or for worse. Yep, these Hollywood stars must be addicted to love because they have said "I do" so many times they could write a book on it (and many of them have).
read more 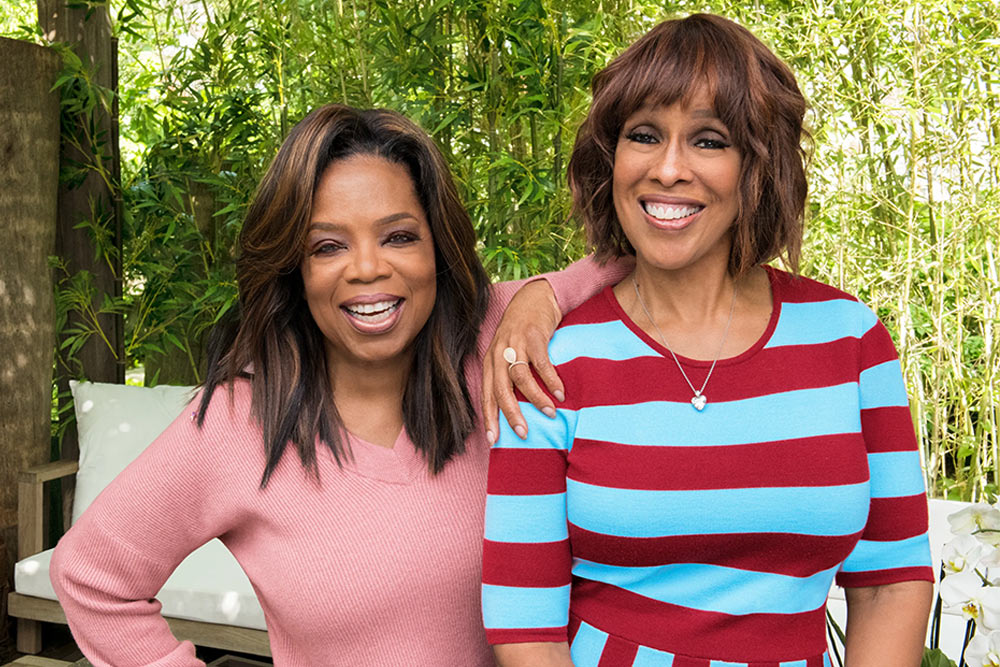 Even before the internet, phony legends about our favorite stars became fact. And what were they supposed to do, really? As Winston Churchill once remarked: "A lie gets halfway around the world before the truth has a chance to get its pants on." As the common folks explain: Liar liar, pants on fire! Today, it's time to set the record straight. The lives and careers of stars have been skewed in the press and the gossip columns, for profit and for prank. Celebs and their circles have tried to debunk the viral myths. Right here, right now, it's time to help them do it once and for all. Ready, set, reset.
read more