The Amazon rainforest fires are still raging at a record rate, and Brazil has officially declared a state of emergency. So far, there have been a staggering 80,000 fires this year and 10,000 new fires have flared up over the past month. The crisis is affecting the ecosystem, indigenous people and spilling over to neighboring countries. So much needs to be done to fan the flames. 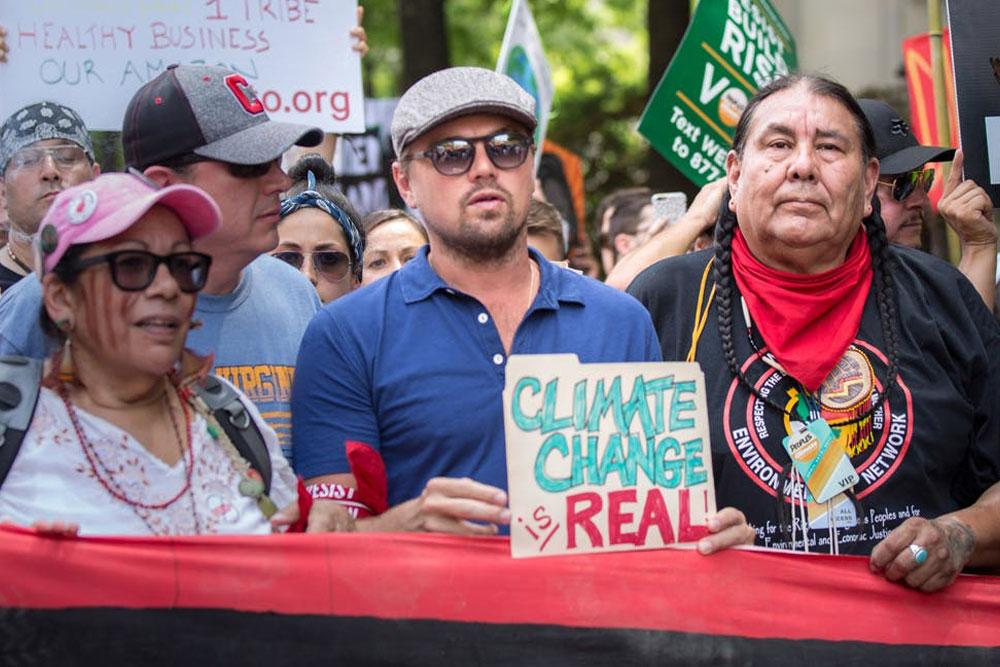 The Amazon has now become a hotbed of debate among high profile figures. It has opened discussions about climate change, deforestation for agricultural land, politicians, policies, and more. Many celebrities have also been going the extra mile to help too. So let’s shine a spotlight on some celebs who are actually doing great things to help the situation.

Since the news of the fires first broke out, the Amazon rainforest crisis has also spread like wildfire through social media. Many celebrities, influential figures, and politician have all been using their social media platforms to influence fans and speak out. 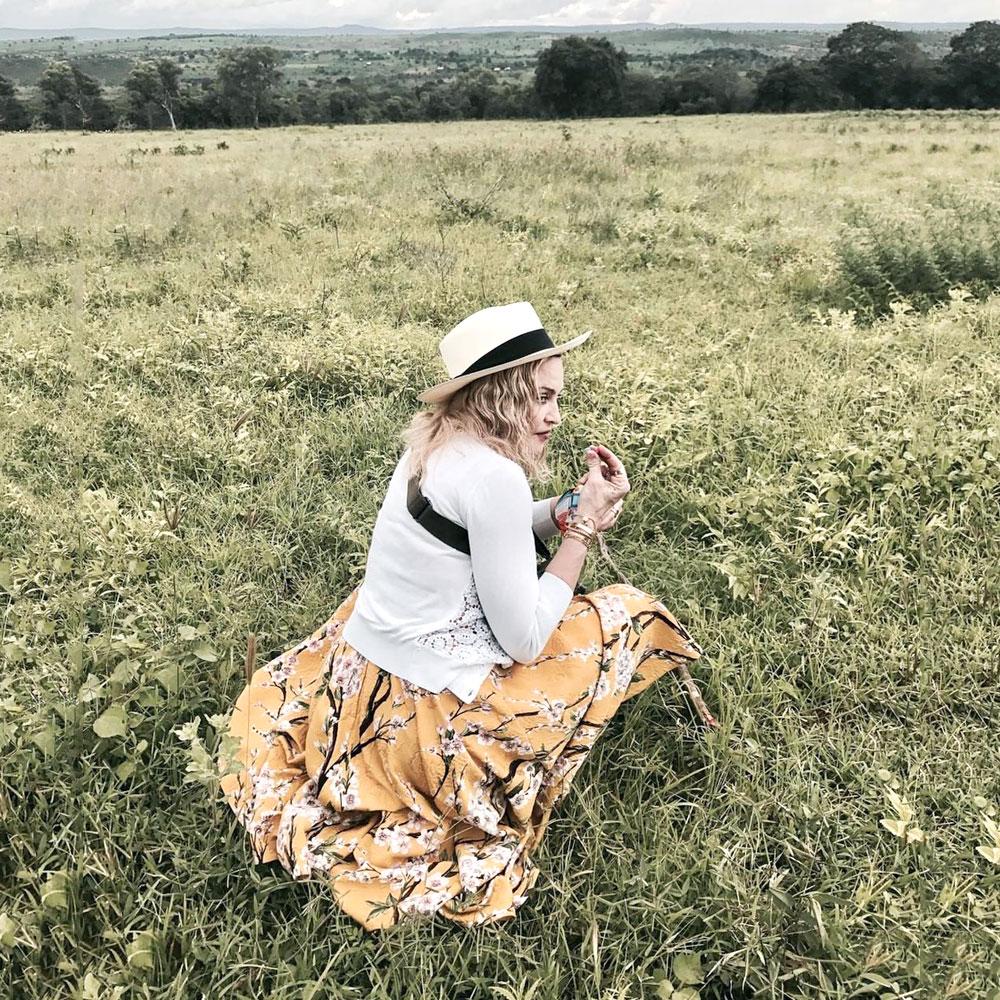 A few are rallying against the policies of Brazilian President Jair Bolsonaro. Madonna recently voiced on Instagram, “President Bolsonaro please change your policies and help not only your country but the entire planet.” Most of these inspiring figures are also using their platforms to encourage people to stay informed about the crisis and highlight the most effective organizations to help.

Leonardo DiCaprio has been very vocal in the past about climate change, and has continued to use his voice to speak out about the Amazon. He urged his followers on Instagram to “donate to front line Amazon groups — and vote for leaders who understand the climate crisis when it came to election time.” 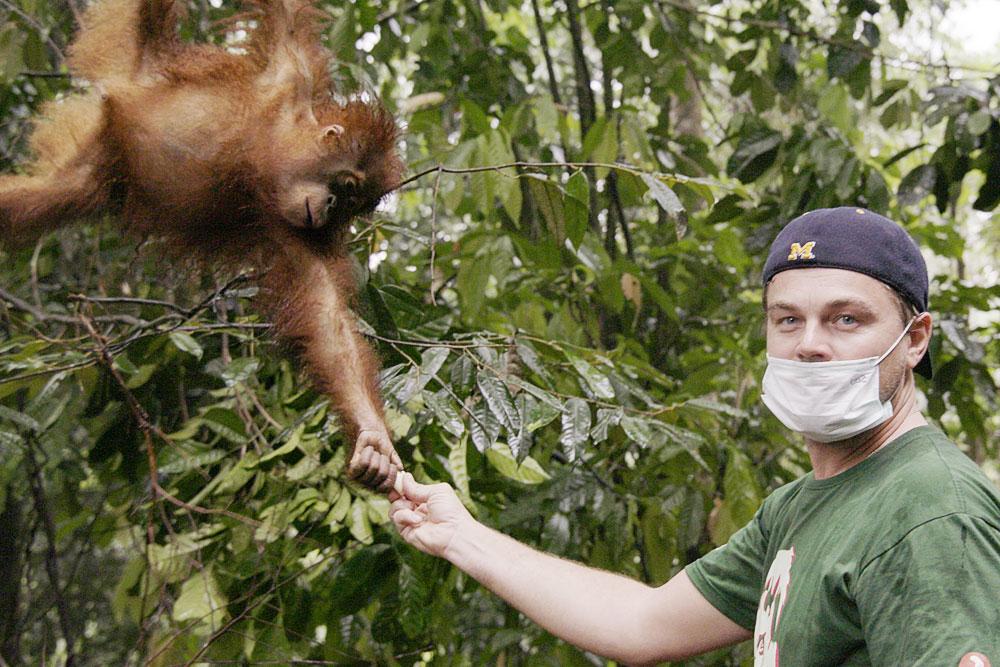 Leo also went to the next level and pledged a staggering amount of $5 million to Amazon Relief. He is already a co-founder of the Earth Alliance organization, which has created a special emergency fund to raise money towards the crisis. That money will be channeled through to five local organizations to really help the efforts on the ground.

Many famous stars are also using social media to encourage fans to donate. Vanessa Hudgens, who rose to fame as a Disney star, has been using her status to inspire fans and “to try to proactively help” the Amazon. She encouraged fans on Instagram to ” find an organization that can help the devastation that’s happening to the lungs of our planet.” 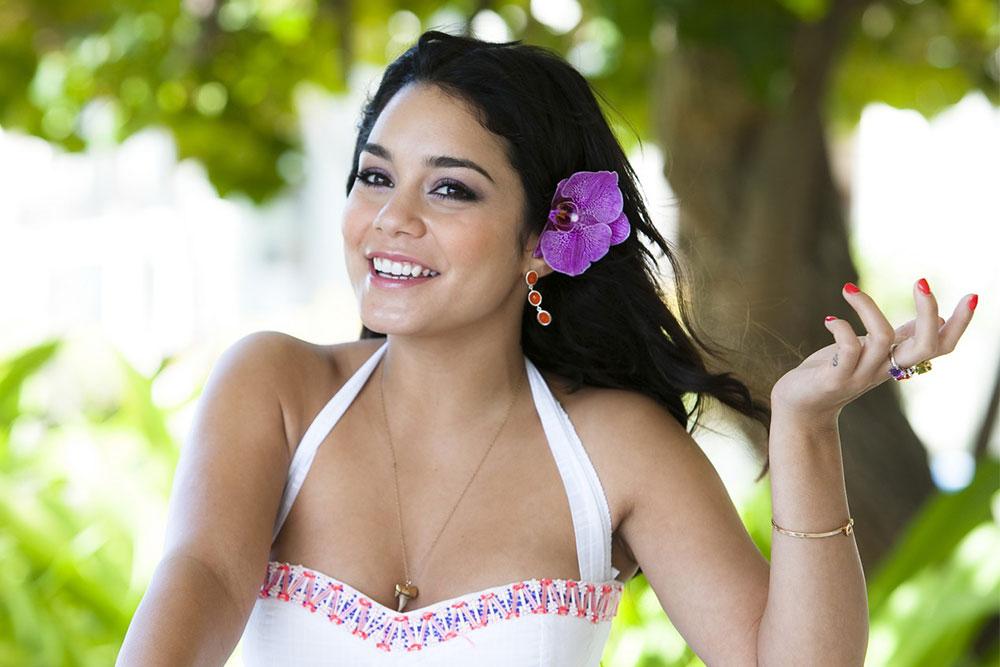 The Disney star has also gone the extra mile, and announced that she donated to the Amazon Conservation Team, since “the amazon on fire affects us all.” This is a non-profit organization that aims to protect the biodiversity of the Amazon rainforest, as well as the culture and land of its indigenous people.

Hot on the heels of other internet challenges, like the Ice Bucket Challenge to raise money for ALS; many celebs are also using their social media platforms to donate money too, and nominating other celebrities to follow their lead. Camila Mendes, who is best known for starring as Veronica Lodge on Riverdale stepped up to the challenge recently. 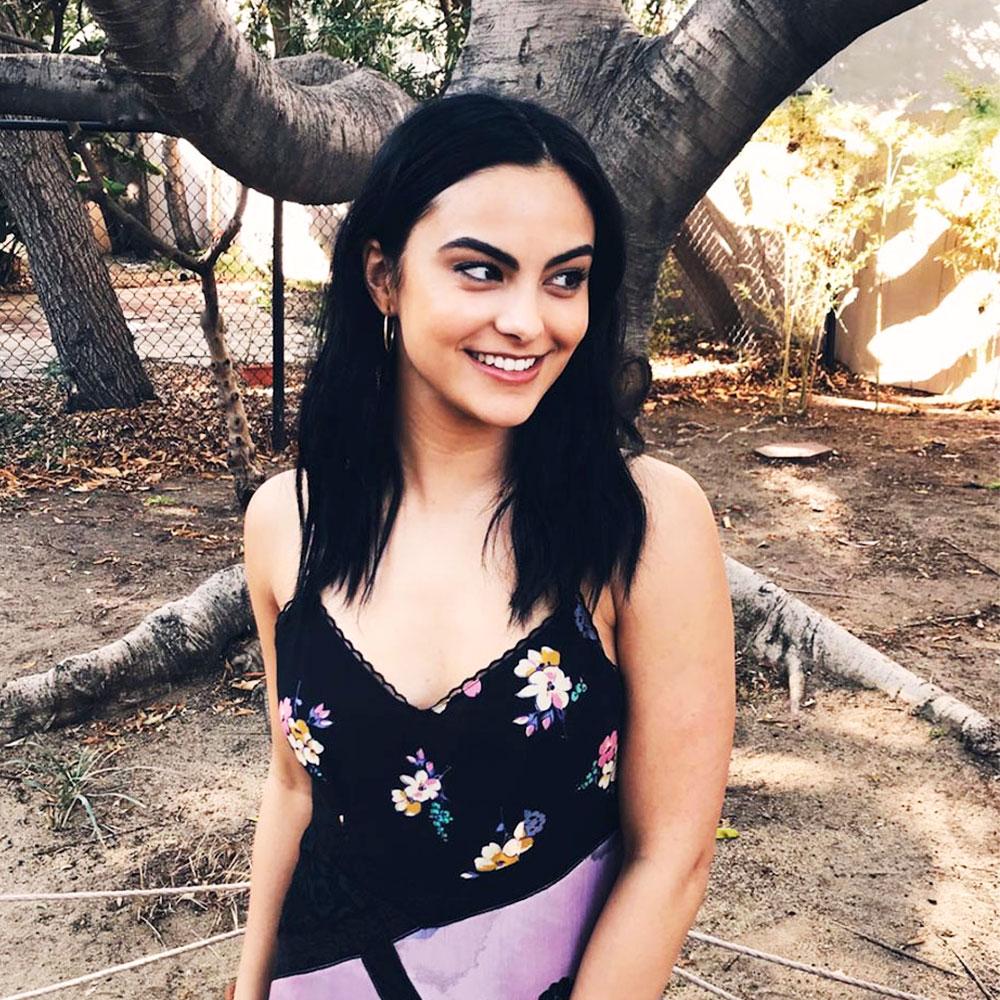 Mendes announced her donation to the Rainforest Alliance on social media. Camila then nominated her celeb pals, Kiernan Shipka from Chilling Adventures of Sabrina and Charles Melton, her Riverdalecostar to donate too.

The Amazon Rainforest affects us all, and every little helps so we hope these celebs continue their efforts. There are also plenty of organizations online that can provide advice about how you can make a real difference too!