Are There Others out There?

Astronomers and astrophysicists have just uncovered an enormous planet orbiting a white dwarf for the very first time! To get you up to speed, a white dwarf is a low-mass star that has exhausted its primary nuclear fuel. In short, this means scientists have new places to look for new planets. Hopefully, this will then give us a rare glimpse into the future of our solar system. 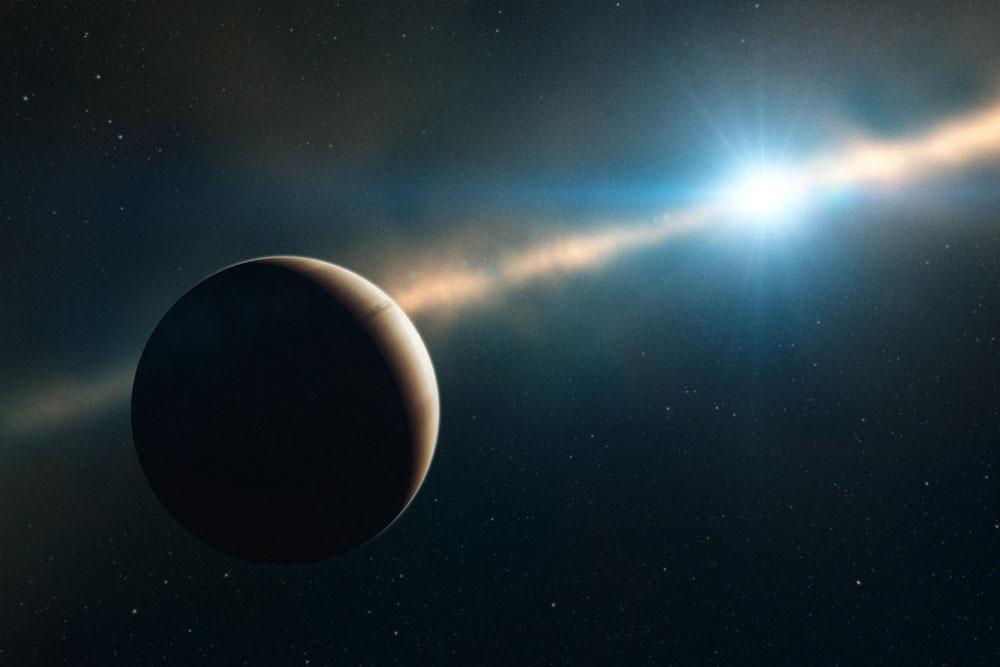 Picture this, if you were an alien or a human astronomist 4.5 billion years into the future, what would our current solar system look like? It would probably look like an enormous planet orbiting a white dwarf. This is our sun. Do you see where I’m going with this?

Based on scientist’s first discovery of the ‘planets orbiting white dwarfs’ phenomena, we now understand more. If the ‘hypothetical’ aliens were to observe our solar system, they would be able to find signatures of some of our solar systems’ most significant planets. That is, just by looking at the ‘dead’ Sun. This new discovery suggests that there might be more of these planets out there, circling dead stars, just waiting to be found. 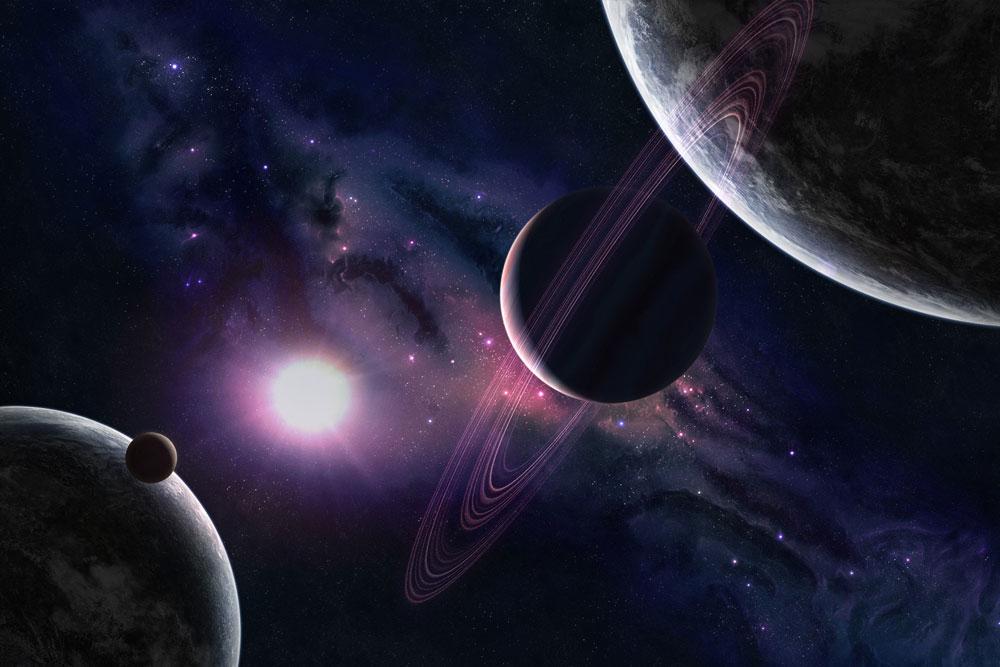 After 20 years of research, it’s evident that there are remnants of planetary systems orbiting dead stars. An Astronomer Professor named Boris Gansicke researched the white dwarf after being presented with a spectrum. This is an optical measurement that determines elements present on the surface of a star. This indicates a present element, oxygen! Just so you understand how exciting this is, it has never been discovered before.

Of course, after this significant discovery like this, scientists needed some kind of confirmation to ensure there was no mistake in the data. So, Prof. Boris and his associates recorded another spectrum of that same white dwarf using the world’s most advanced optical telescope, located in Chile. After furthering their research, to their excitement, they discovered emissions of oxygen, hydrogen, and sulfur.

These elements are only visible on the surface of the star after a white dwarf has begun vaporizing small portions of the giant planet. For this to happen, the planet must be moderately close to the star. So, this also indicates that it takes the planet 10 whole days to fully orbit around the star.

The moral of the story here is that the implications of these discoveries are quite close to home. These discoveries gave astronomers and astrophysicists a whole new perspective on how these orbits occur in other galaxies and solar systems. For those of you who are now excited like we are, this gives us insight into our own future. 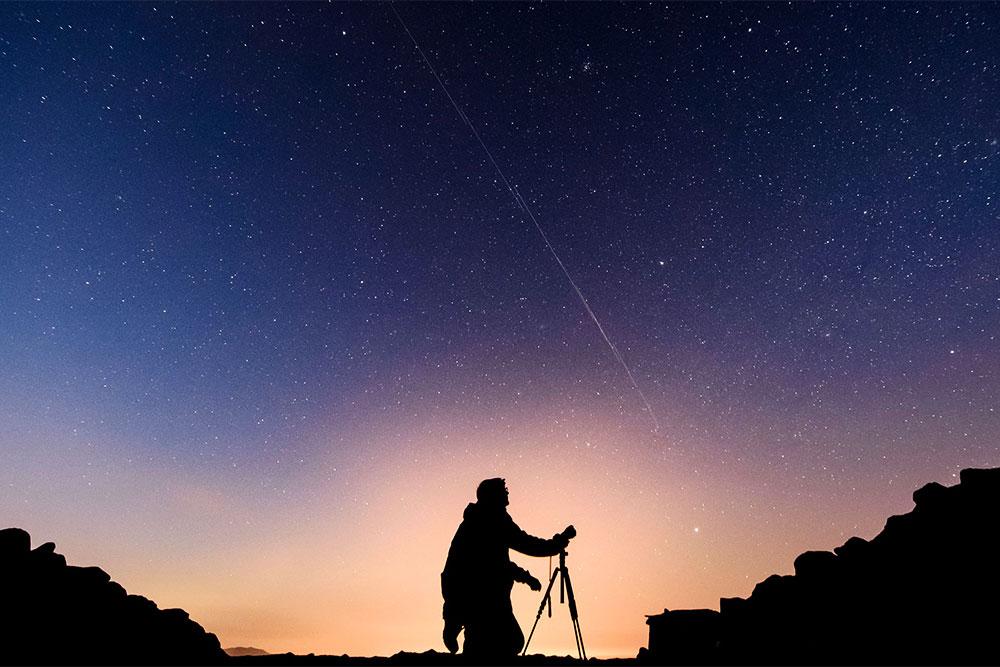 On that note, scientists have also observed spectra of 7,000 other white dwarfs out there to see if they could discover a signal denoting a presence of oxygen. However, they only found one white dwarf with this element. So, let’s hope this discovery will send other scientists into a frenzy, trying to discover new elusive planets. “You open a door a little bit and once you understand know how it acts, it gets much easier to get to the next step.”