The Most Unique Costume Party

Over the years, the Mad Max franchise has taken the world by storm. This film series gave viewers a taste of what a post-apocalyptic world would look like, as we followed the adventures of one of the most daring biker crews we’ve ever seen. The impressive 1970s original was renewed for not two, not three, but four more installments; so it’s certainly considered a must-watch! 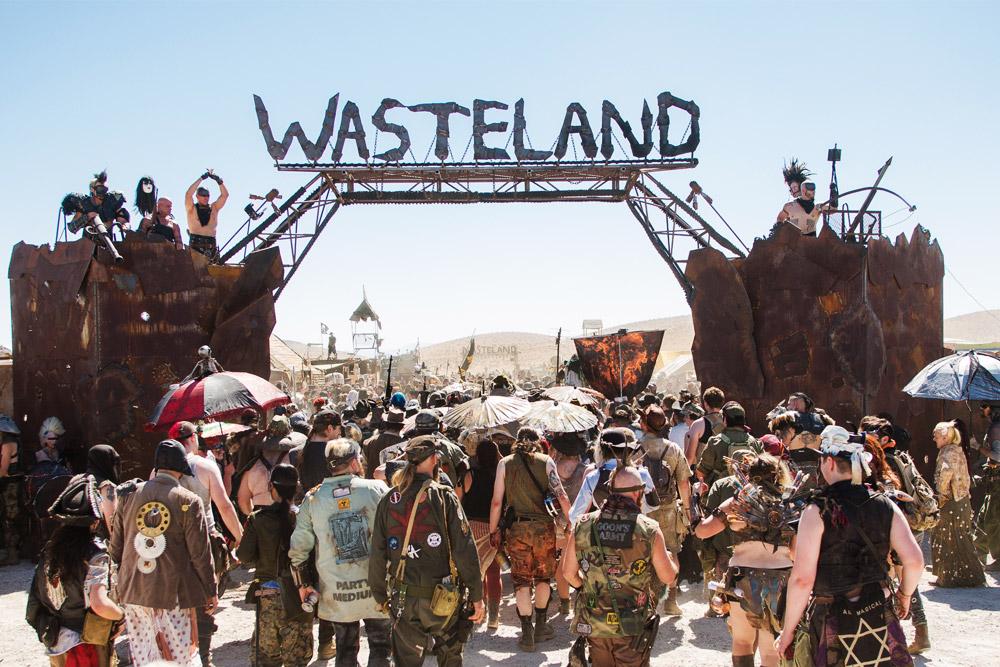 Not only do fans have a series of movies to get stuck into, but there’s a big festival to go with it! Back in 2010, the Wasteland Weekend was invented. This fully-immersive festival allows fans to rejoice together in California, bonding over their shared love for George Miller’s fantasy movie. The fiesta takes place every year, so here’s everything to look out for!

When we say this was a fully-immersive event, we mean it. To get a spot at California’s Mojave Desert for the weekend, you have to follow the crowds and adhere to the traditional theme, by getting yourself kitted out head-to-toe in Mad Max-inspired costumes.

Not only does this dress code allow members to get in the spirit, but it makes some epic photos, don’t you agree? Men channel their best Max Rockatanksy, and women dress as Jessie Rockatansky as they congregate with a bunch of like-minded fans over the weekend. On top of this, the most impressive costumes could win visitors some awesome prizes. 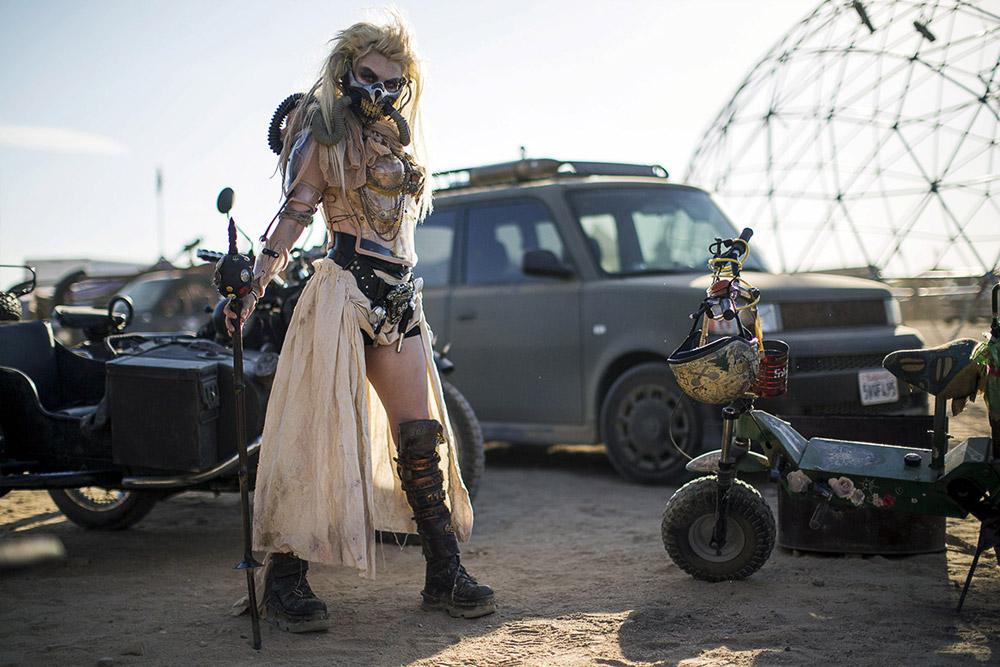 Wasteland Weekend keeps the movie buffs occupied by providing them with enough activities to keep them going all day! Fans can enjoy tattoo judging competitions and robot battles, all the way to post-apocalyptic doll-making workshops! That’s quite the variety if you ask us.

The event’s founder Jared Butler made his intentions clear: “It’s not about making everything look great, it’s about the experience we can give to the attendee.” In other words, if you paid a visit to next year’s Mad Max festival, you would not be left feeling disappointed! Quite the opposite, in fact.

An Event Open to Everyone and Anyone

This California weekender is super broad. Regardless of your age, gender, and background, as long as you share a love for the Mad Max franchise, you’ll find enjoyment here! Jared noted that people attend the annual festival for their own, individual reasons, and that’s totally ok!

If you know anything about this popular series, you’ll know many vehicles feature throughout the movies. Everywhere you turn, there’s an intense car chase going on. For that reason, it would only make sense that the Wasteland Weekend places so much importance on its motor vehicles! 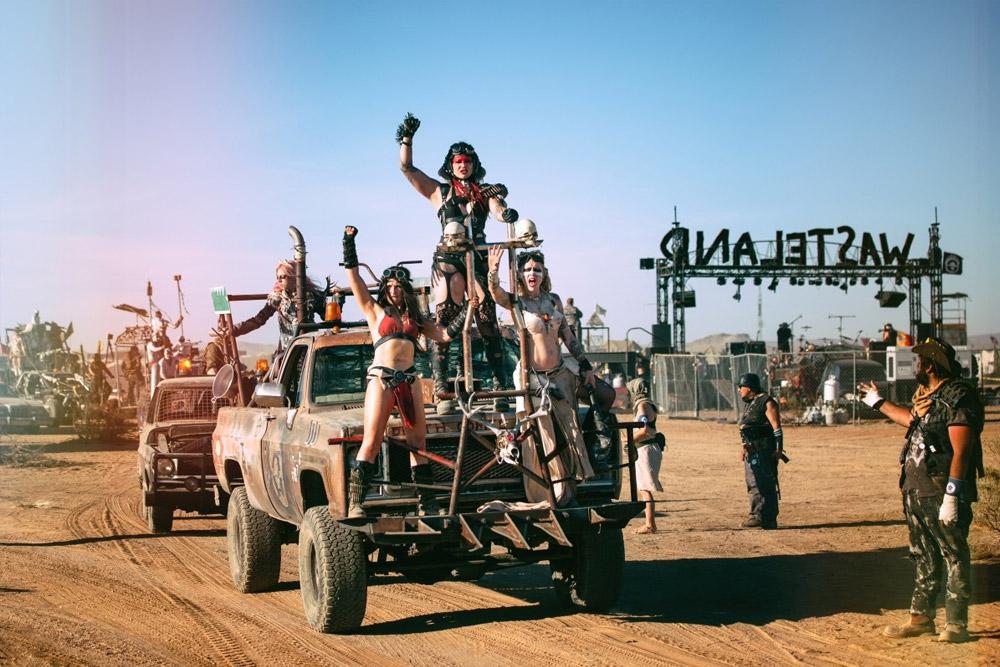 This festival is all about paying tribute to the popular movie series, so here’s where it gets exciting! During the event, thousands of visitors rock up to the site with their special designed vehicles, and rev up their engines as they speed around the Californian desert, just like a real Mad Max car chase! There’s living your dreams, then there’s this place.