With all the changes taking place in 2020, it’s not surprising that the fashion industry is being turned upside down too. Since runway shows have ground to halt due the global pandemic, people are finding clothing inspiration through a source that’s accessible to them from the comfort of their homes. Music videos are now proving to be massively influential in clothing sales. 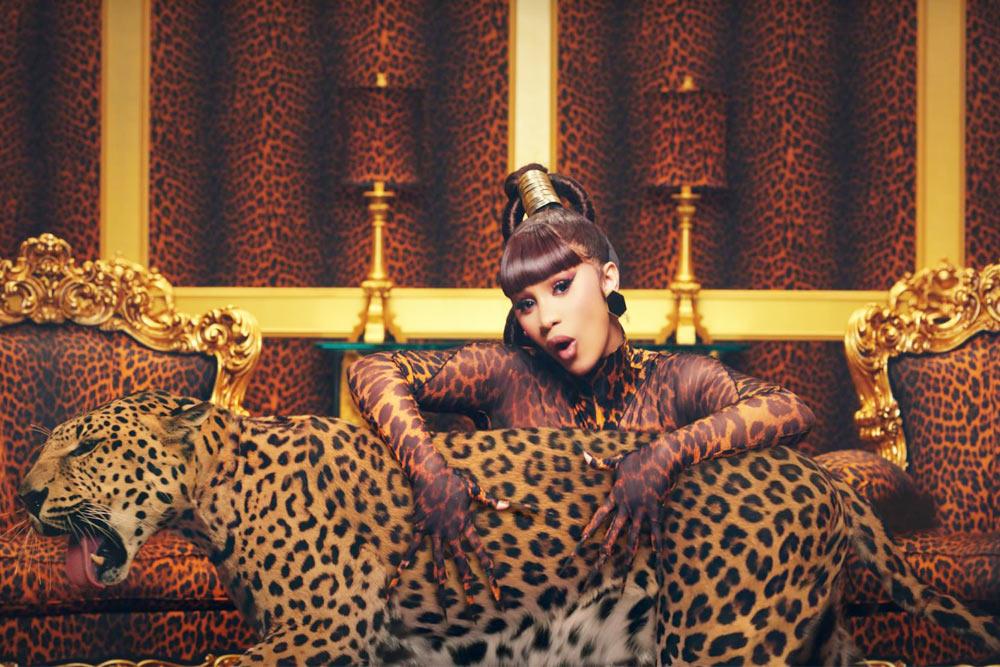 You need only look at the statistics. Since female rappers Cardi B and Megan Thee Stallion dropped the video for their controversial song “WAP” a few weeks ago, brands have reported seeing an increase of over 200% in their animal print items. WAP may have divided opinions, but it was hugely successful in trend setting.

Morgane Le Caer, a data editor at Lyst, explained why music videos have become the hottest new advertising platform: “With 2020 spent mainly indoors, screen time has become the only thing connecting us to the outside world.” Jeff Carvalho, the co-founder of Highsnobiety, certainly sees the consumer impact of social distancing: “Music videos are the new runway.”

Take for instance singer Harry’s Styles’ video for “Watermelon Sugar” (below) which came out in May this year. After hitting the internet, men’s floral shirt sales increased drastically with Harry’s specific semi-sheer shirt from Bode profiting from a 31% increase. 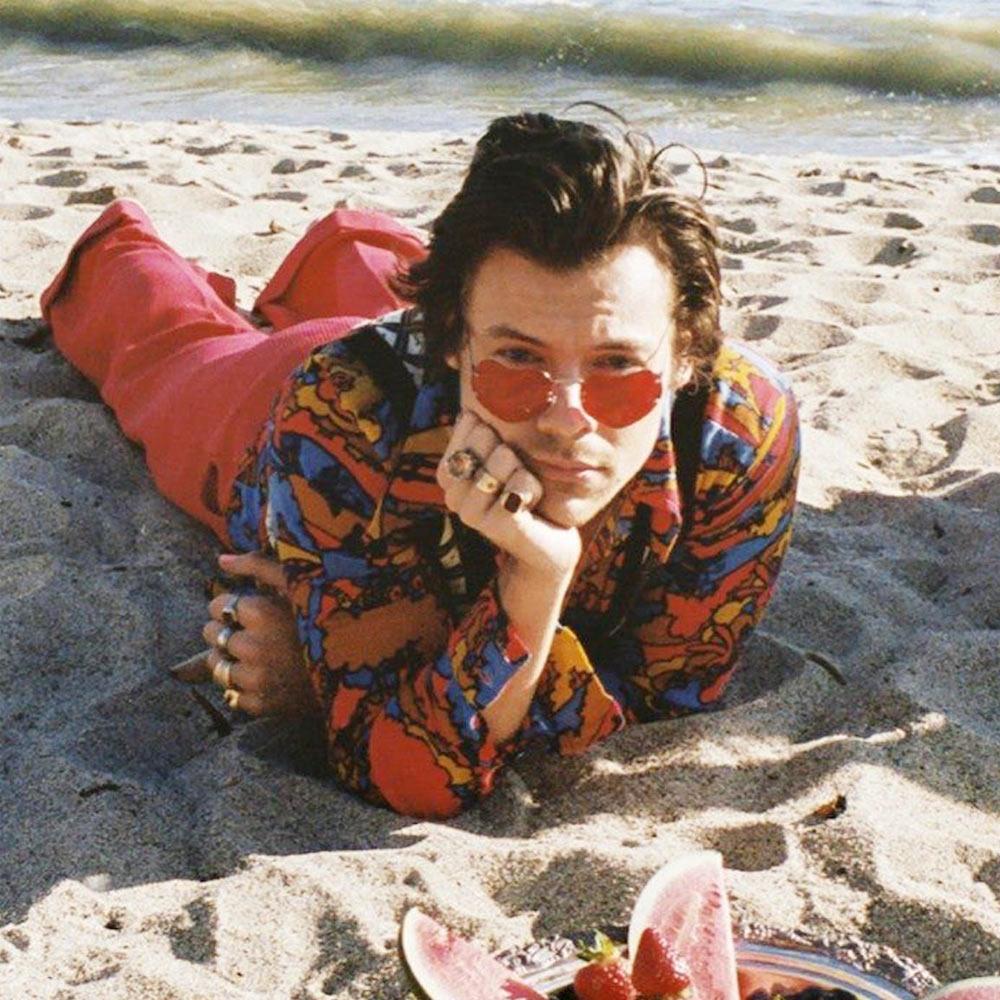 Likewise, the Korean boy band, BTS was responsible for a 128% increase in searches for bucket hats, which they wore in their music video for the song “Dynamite.” It’s clear that people would rather look like their favorite pop star over a fashion model. 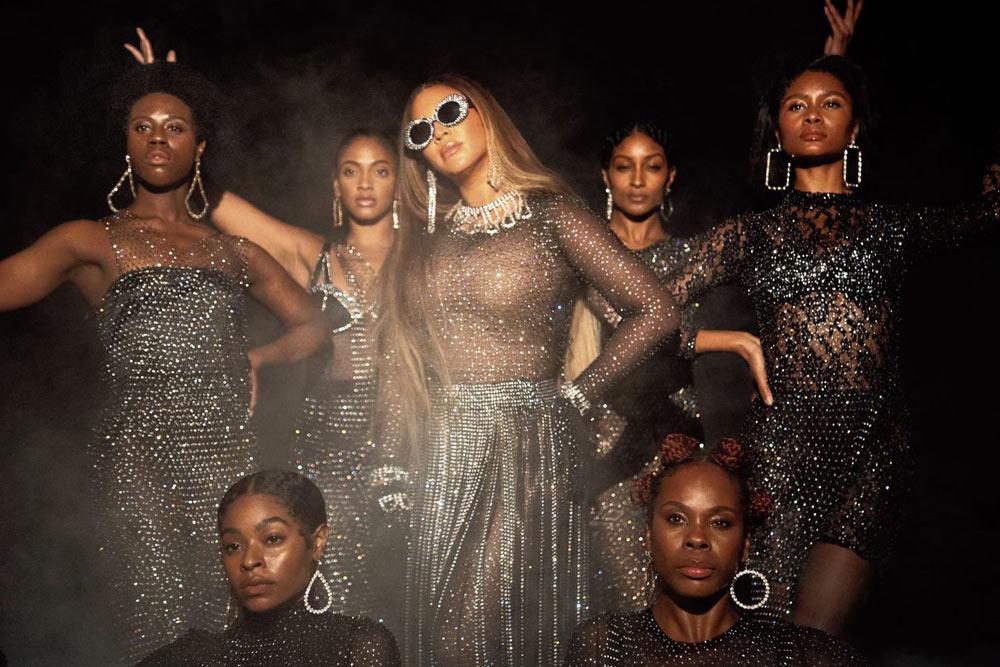 It’s not just men’s fashion that’s feeling the affects of this. Beyonce stepped out in a Marine Serre bodysuit in the music video for “Black Is King” this summer, which brought an increase of 50% in searches for the label. In light of everything that’s been happening in 2020, people are showing more interest in clothes that tell a story and connect with them on another level.