Harley Quinn is an unforgettable character and has stolen every single movie she’s been in. Margot Robbie, the actress who brought this epic character to life, perfectly embodies the enigma that is Harley. However, Harley’s appearance in Suicide Squad was extremely controversial, due to her costume. The overly sexy look was clearly for the sake of pleasing movie-goers and had nothing to do with the character’s comic-book attire. 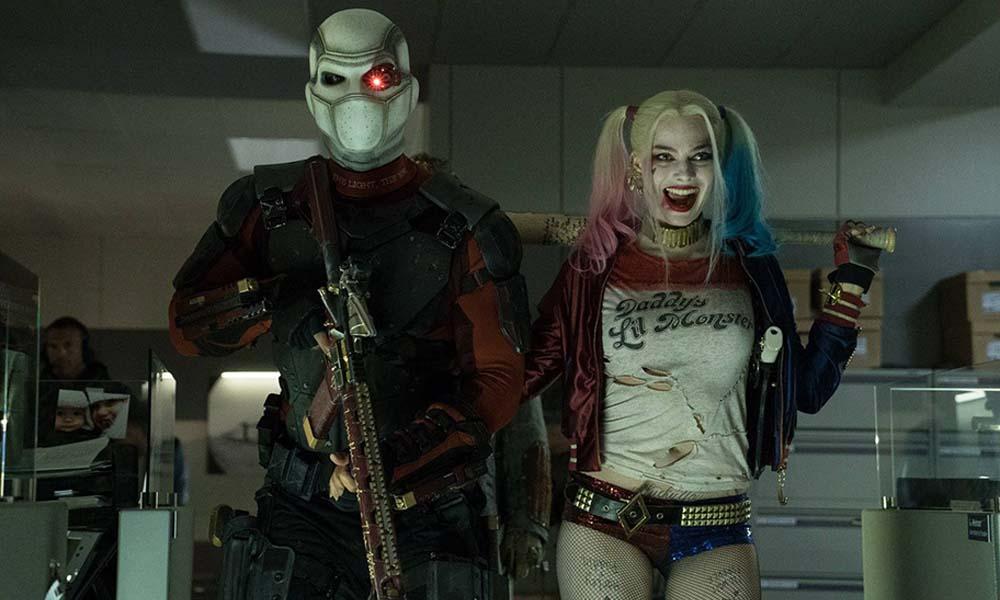 The overall backlash, combined with the growing feminist movement, inspired the producers to give Harley a new look for her next movie appearance. We saw Harley in Birds of Prey next, and she was dressed far more modestly, although still with the same colors and bravado that her character requires. However, Birds of Prey was made by women, for women, so the real test would be when the next Suicide Squad movie came out.

Harley Quinn Is New and Improved

Harley Quinn’s new look was far more modest and still kept the essence of the character alive. She still wore red, still had the pigtails, and still had her crazy makeup, but she looked like an actual character instead of a teenage boy’s fantasy. It was a step up, indeed. 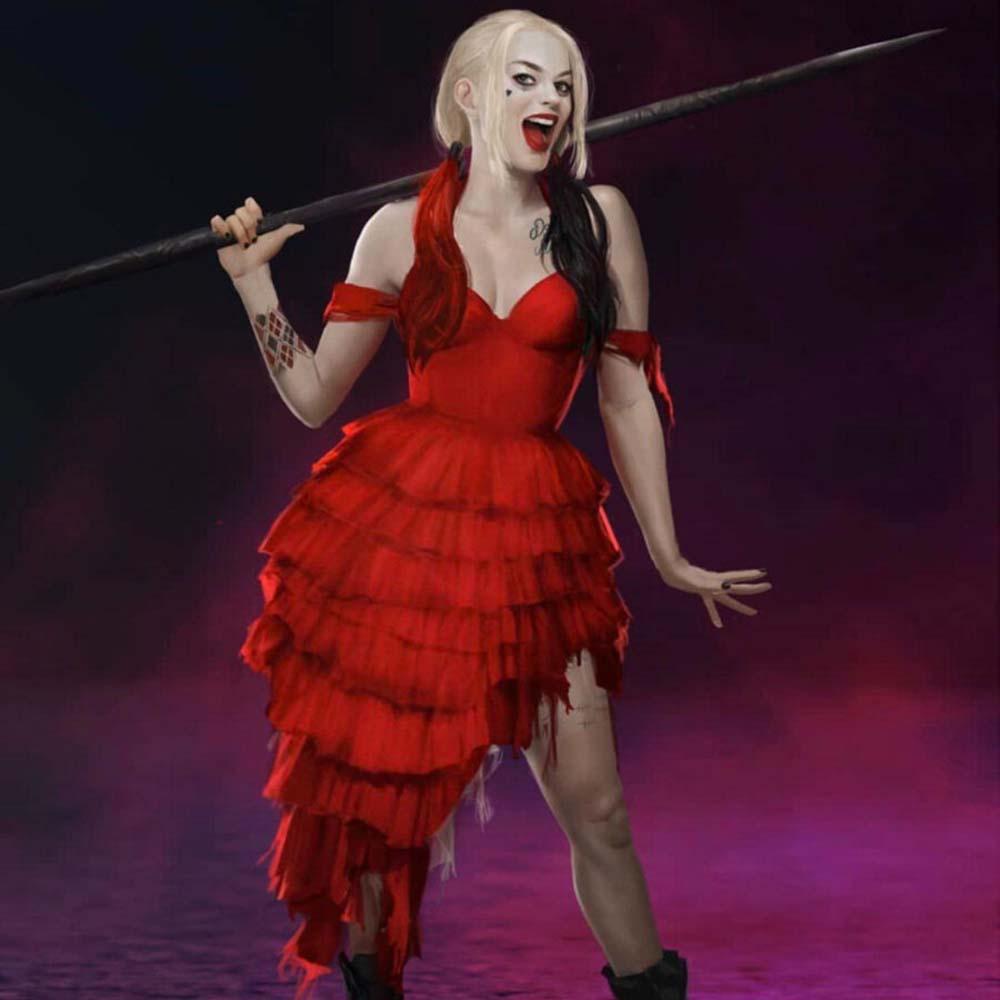 Not only was Harley’s costume changed, but so was her tattoo. The tattoo on Harley’s back used to read “Property of the Joker”, now it reads, “Property of No One.” This change shows crucial character development and growth. Furthermore, her face tattoo which reads “rotten” had been removed, simply because Margot didn’t like it. We prefer the new look far more, and according to the movie’s reviews, so does the rest of the world.